Home Cleo Thoughts A Picture Worth Thousands of Words: The Dust Bowl by Ken Burns

A Picture Worth Thousands of Words: The Dust Bowl by Ken Burns 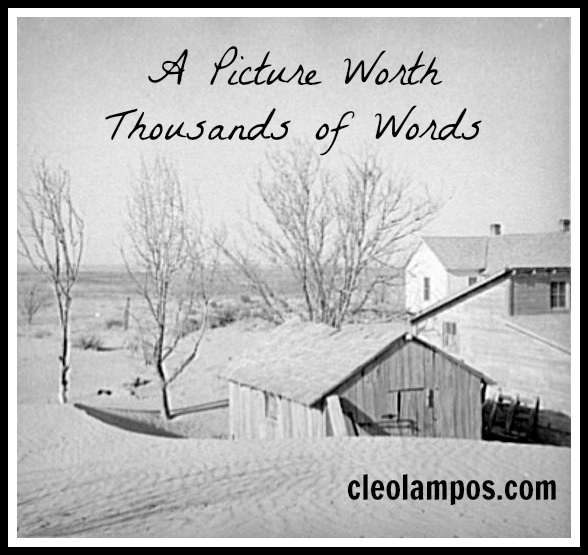 For two hours, Vernon and I watched disturbing, yet stunning visuals flash across our television screen. Frightening images of gigantic black blizzards engulfing barns and cities with devastating results. Plagues of jackrabbits and locusts. Old and young coughing from dust pneumonia. The first DVD of The Dust Bowl, by Ken Burns, sent chills pearling over our spines and minds. Through personal interviews with survivors of the 1930’s, private letters, newspaper accounts and compelling photos, Ken Burns sets out the causes of the worst catastrophe in ecological history in the United States. With iconic photos and news films from the day, the documentary huddled Vernon and I together on our couch as the life stories of unimaginable human suffering filled us with grief and shock. 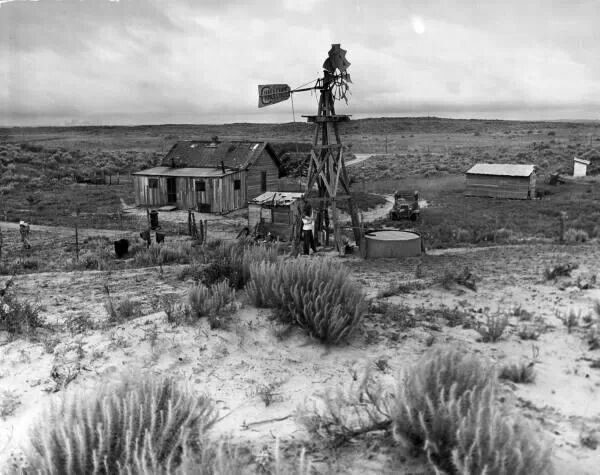 The Songs of the Damned

Probably the most disconcerting aspect of Part I of The Dust Bowl was the music. The persons in the interviews recall hymns being sung by their parents during the worst of the droughts. Woody Guthrie sang “So Long, It’s Been Good to Know You” a song he wrote as he sat at a kitchen table believing the end of the world was at hand. In the background of the film, a dulcimer played “Bringing In The Sheaves” as the visuals presented more mile-high dust storms, dead livestock and leathered homesteaders. The disconnect between the song and the reality of the situation heightened our depression as Vernon and I watched thousands of desperate families who faced poverty, foreclosure, starvation and death. Most of all, they tackled fear of the unknown. Every day. On frayed threads of hope. 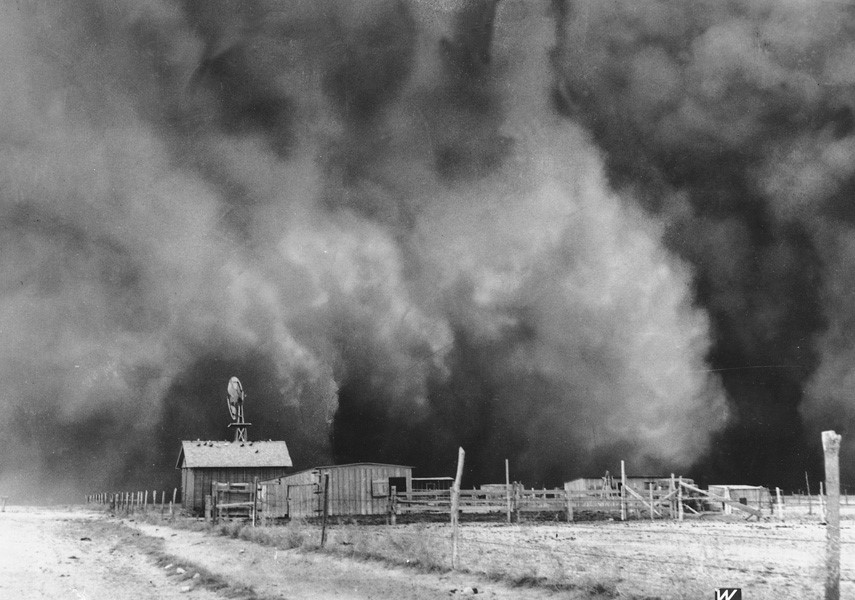 The End of the Story

It took courage to watch Part 2 of The Dust Bowl. But the possibility that there was a solution to an unsolvable situation intrigued both Vernon and me. While watching the efforts of President Franklin D. Roosevelt to marshal government efforts to help the farmers who lost 850 million tons of topsoil in one year, I learned to appreciate this man known for his calming Fireside Chats.

But the stories of Henry Finnell and Hugh Bennett are what caught my attention, because these men lifted my heart. They embodied the concept of preparation for “such a time as this” by a providential God. Both Finnell and Bennett possessed the exact scientific backgrounds needed to turn around the results of man’s greed. The story of the dust bowl, which had been so scary and humbling, finally morphed into a realization of the hand of God in the affairs of man. A sense of hope. 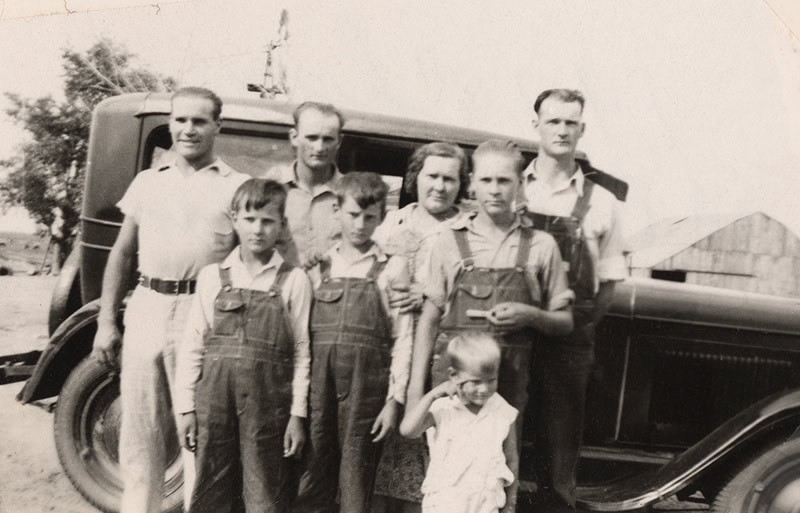 The dust bowl is an overlooked era in American history. By watching this documentary, my husband and I learned so much about man’s relationship to the land, and the limits of government. We recognized the human capacity for perseverance despite incredible suffering. We acknowledged the providence of God in the affairs of man. The unforgettable images, stories and music of that era fill my heart with admiration for the people of that time and provide insights into the uncertain future our nation faces today. 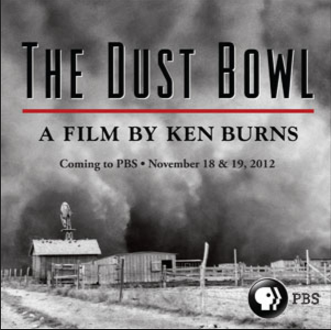