The music filled the Dorothy Meneker Theatre with 110 voices singing in four part harmony backed by live musicians playing violins, flutes, cellos and muted drums. The words formed inspiring images of reaching for dreams and finding them attainable by one thing: believe. The message from the song “Believe” from the hit movie, Polar Express, promised a trainload of children on their way to the North Pole to visit Santa that “When it seems that we have lost our way, we find ourselves again on Christmas day…Believe in what you feel inside and give your dreams the wings to fly. You have everything you need, If you just believe.”

Me. How many times had I felt that I had lost my way? How many dead ends signaled that the goals that were set before me were unattainable?  Why were many of my dreams never realized fully?  The song suggests that I just needed to believe. But deep inside, I know that it was not a lack of believing that stood in my way. The object of my belief needed to be something that was grounded on a firm foundation. The lyrics of the Polar Express song present a challenge for people to just be dreamers and believers. But the season of Christmas demands an answer to one single question. Believe in what?

Believe in the angels who brought messages to Mary and then to Joseph that a miraculous baby would be born in a culture that knew nothing about eugenics, embryonic implants or cloning. 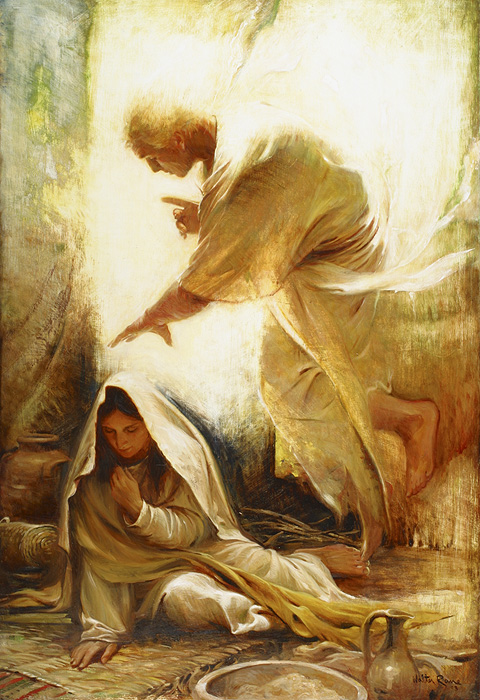 Believe the shepherds who received astounding tidings from the angelic host that redemption had come in the form of a new born baby and that release from guilt and fear was available to the common man, the daily wage worker, the lower income bracket, the homeless man on the street.

Believe that evil wars with God as the troops from Herod slaughtered all the baby boys in the kingdom. 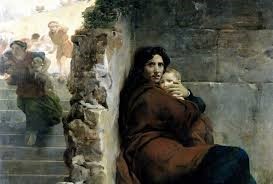 Believe in the journey of three scientific, inquisitive researchers who followed the night path of one unique star in their quest of a king, and when they found the toddler King, they bowed down before Him offering precious gifts. 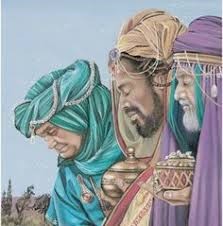 Believe that the tiny life in the manager was destined to become the acceptable death for the sins of all people from all times. 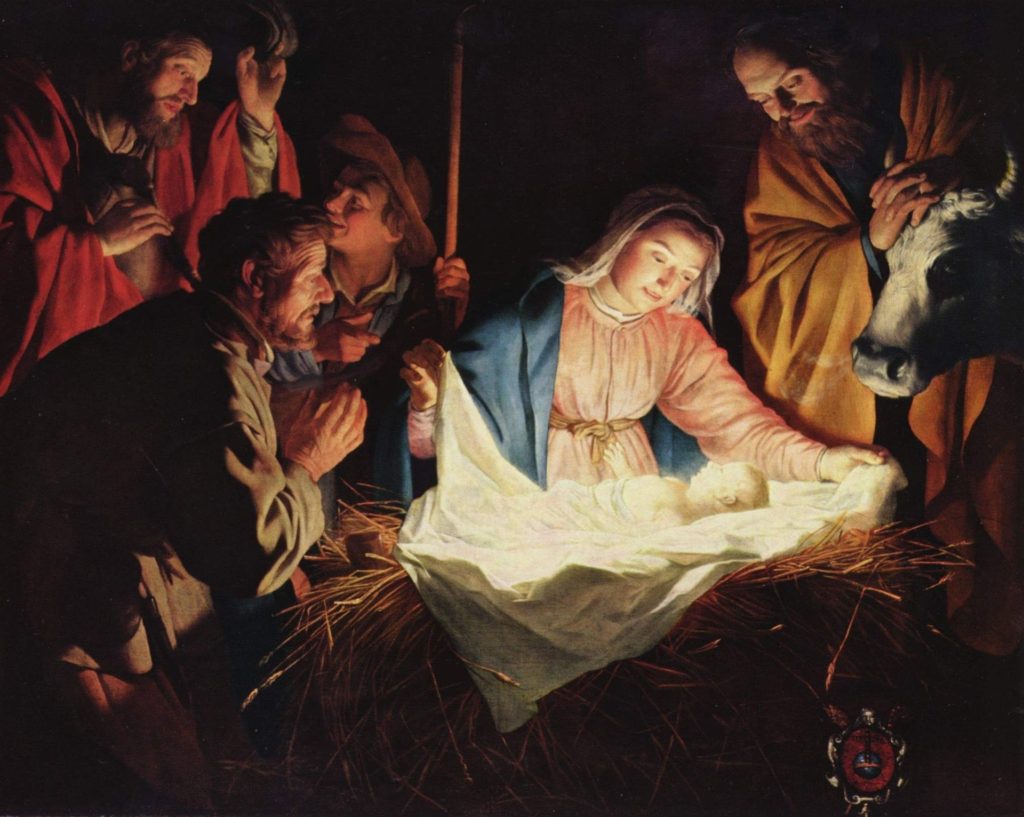 Believe? Yes, there is a lot to believe. But not in my personal dreams. I build my beliefs on the One who created me, and claimed me with His blood on a cross. The One Who is the Dream Maker. Then, with life squared on a firm foundation, it is possible to do as the song from Polar Express says: “Believe in what your heart is saying, Hear the melody that’s playing, there’s no time to waste, there’s so much to celebrate. When it seems that we have lost our way, we find ourselves again on Christmas day. You have everything you need if you just believe.”

John 20:31 “but these have been written so that you may believe that Jesus is the Christ, the Son of God; and that believing you may have life in His name.”