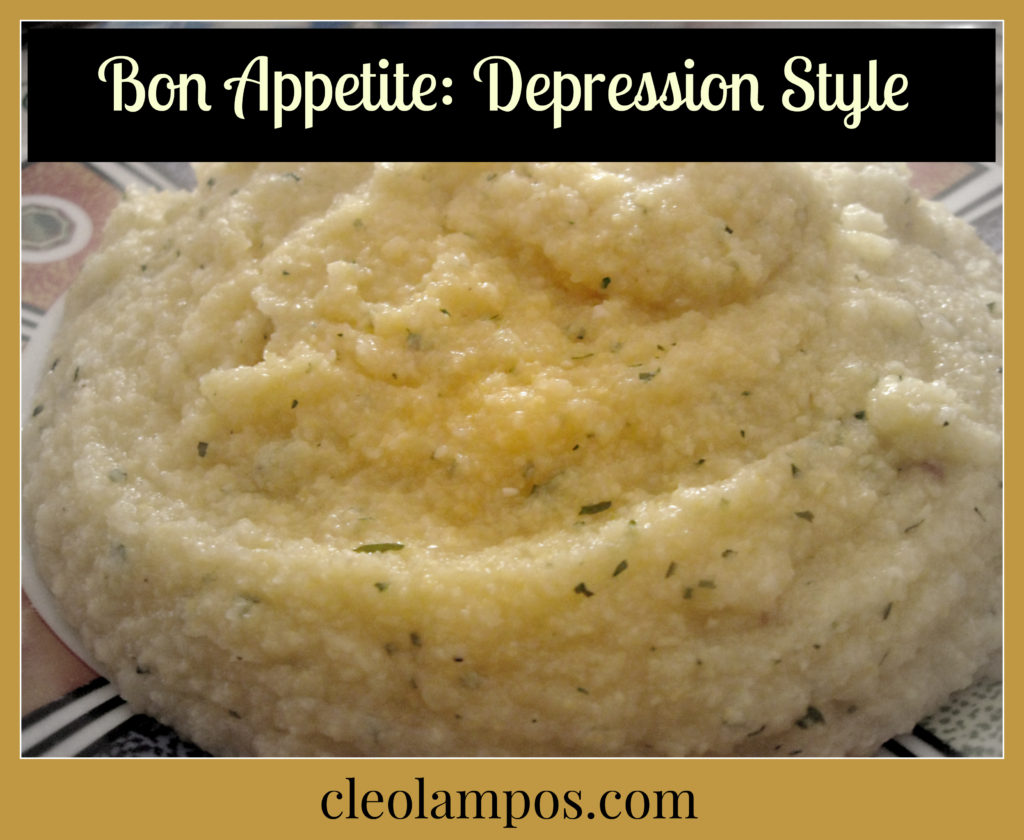 Should I steal when I’m hungry?

The boys in my class for behavior disordered students always had the same question. Each year.

“What do you do when you don’t have nothing to eat at home?”

Usually, this led to a discussion on why it is all right to steal from the local 7-Eleven because the store has a lot of food and makes enough money to share. Urban situation ethics. I tried to steer their thinking into creative cooking, a skill I learned from my mother. No five finger discount. 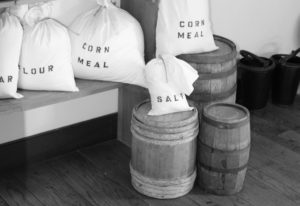 There were times when my mother created edible food out of very basic ingredients. As a young bride in 1930’s Dust Bowl, she learned to serve meals with no refrigeration, far from a grocery store, with a tiny sheepherder’s stove. Sort of like camping every day, trying to give a man who will work for 12 hours on a dragline. Like other homemakers in the Great Depression, mealtime became a constant challenge of supply and demand, little money, sparse gardens. 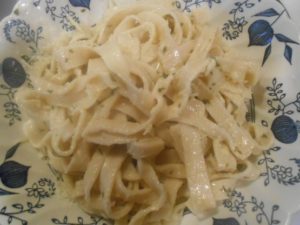 The pantry staple started with buckwheat flour for pancakes, flipped for breakfast, lunch or dinner. A supply of cornmeal mush doused in syrup filled empty breakfast tummies, then left over mush fried for supper finished the day. Another kitchen “must-have” included oatmeal. Anita Nevin’s mother put plumped up raisins in the oatmeal on Sunday as a treat. With these three items on the shelf, everyone ate.

With a bit of flour, an egg and salt, homemade noodles were rolled out, cut in strips and dried on towel covered chairs for several hours. Versatile, these hearty noodles were used in soups, main dishes with bacon grease, garnished with dried bread crumbs, backed with apple sliced in. Noodles in yummy hot dishes stretched bits of veggies, ham or chicken into a belly filling hot casserole.

No meal planning was complete without a good recipe for baked beans. The ingredients varied, but most were tasty and nourishing. Beans replaced meat, an expensive food item. As I read letters to my mother, written in the 1930’s, my grandmother and grandfather each had a pork chop to celebrate their wedding anniversary. In the Dust Bowl area, the standard meal was “Jack, biscuits and beans.” The “Jack” was, of course, jackrabbit.

Here are quotes from adults who remember home cooked means in the 1930’s.

“Rabbits and squirrels fried and made gravy.”-Doris Conte

“Every family knew what it was to live on bread and gravy.”-Delores Harris

“As a girl, I remember carrying a glass jar of cooked oatmeal and the teacher put it in a dish pan of hot water.”-Verna Lindsay

“Lunch for school was homemade bread with lard and syrup.”- Enid Dresmel

“We ate a lot of bread pudding because we had bread, eggs and milk.” –Audrey Samplowski

The students in my class reluctantly admitted that if there were no food in their house, they went to their grandmother or auntie’s homes. If nothing else, they made a batch of macaroni and tomatoes or fried eggs and toast.

In the book, Dust Between the Stitches, a number of food items from that period are described. A reviewer challenged me to print the recipes for these Depression inspired meals.