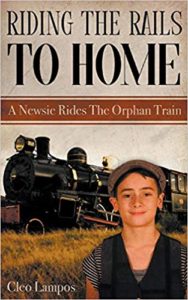 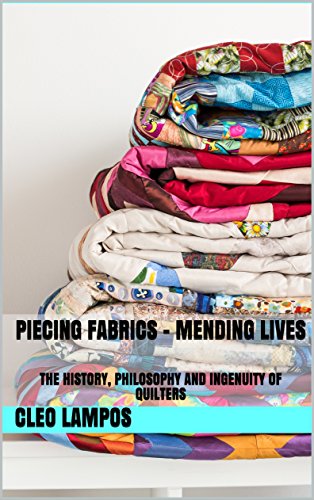 Every quilt tells a story. Within its stiches are the dreams, the challenges, the tears and the joy of the quilter. Binding the fabric is the history of the circumstances that propelled many woman-hours of creation. Cleo Lampos seeks to understand the stories of these textile masterpieces. She looks beyond the initial stunning design to investigate the imagination of the quilter, the cultural issues surrounding the creation, and the innovations needed to complete the project. Join Cleo Lampos as she discusses the Art of Gaman, Irish Patchwork, Quilts for the Thin Blue Line, Amish quilters, the women from Gee’s Bend. Discover the historical and philosophical underpinnings that inspire other movements in stitchery. Enrich your journey into the hearts, minds and souls of quilters by reading the accounts of everyday women who discover how life-giving their quilting can be. Every quilt tells a story. They are an essential building block of the culture that is making them. Be inspired by the women who work with fabrics and the stories they tell. 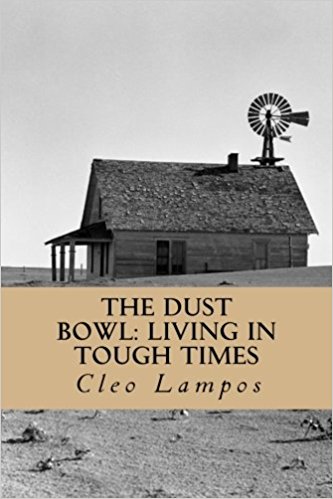 How does one live in difficult circumstances? How does the depravity of youth affect the productivity of adulthood? How does a mother feed her children in a world of swirling dust? How does a farmer plant a crop in a drought with roiling Black Blizzards scraping off the top soil? How can a person find relief from a parched soul? These essays invite the reader into the world of the Dust Bowl. To a decade where perseverance and hope kept ranchers scratching on piles of dirt. It is an opportunity to learn from history the key to surviving in the midst of difficulties.

The 1930’s produced a Great Depression that caused families to live in poverty for a decade. In the Great Plains, Black Blizzards scraped the top soil from farms and blew the soil to the Atlantic Ocean. Ranchers and homesteaders faced foreclosures and ruination. Many packed their belongings into a beat-up car and headed to California. The majority of people stayed and faced the hostile environment with the hope of “next year things will be better.” From the experiences of those who lived in the Great Plains, Cleo Lampos has framed a series of glimpses into the daily life of the people who struggled in the Dust Bowl. Their fears and triumphs, hopes and challenges are penned with insight. How does one live in tough times? Read this tribute to those who persevered during an important period in our country’s past.

Rescuing Children explores the compelling work of Irean Sendler and the Warsaw Ghetto, Jane Addams and the Hull House, Dr. Thomas Barnardo and his work with orphanages, Gladys Aylward and China’s orphans, Amy Carmicheal and India’s Temple children, Sister Irene and Charles Loring Brace and their orphan trains, and Bertha Bracey and the Kindertransport. Each of these individuals faced the social issues of their time head-on…Issues that mirror many modern challenges. From the past, we learn to deal with the present and prepare for the future. 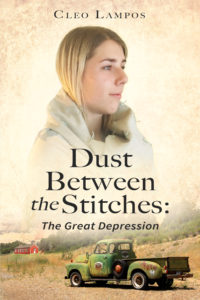 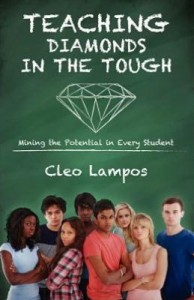 Teaching Diamond in the Tough: A Teacher’s Devotional

Finding the potential in students is challenging regardless of the setting, be it public school, private school, church clubs, youth groups, or Sunday school. Through illustrative episodes drawn from her teaching experiences, this devotional encourages teachers to work and pray past the struggles and heartbreaks teachers face. 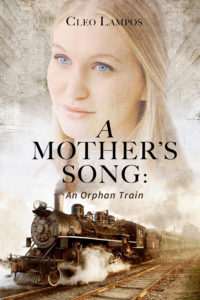 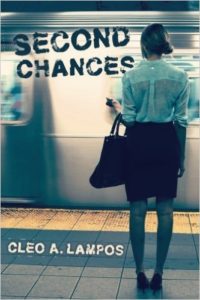 Zoey Pappas grew up in a one-stoplight town. Now she’s landed her dream job as the fifth grade teacher at the urban Diamond Projects School, but can she handle it? Her family laid odds that she won’t. Zoey know s her cows, but she’s never dealt with students from drug-infested, crime-ridden communities. Her Greek family wants her to work in the family restaurant and earn her M.R.S. degree. Zoey wants to prove herself, but she has met a muscled Irish cop who has been assigned to work with her as the Drug Awareness officer. He’s too efficient, to cocky, and too… handsome. 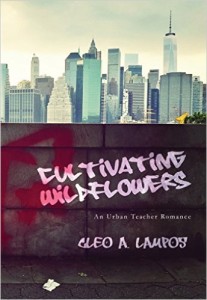 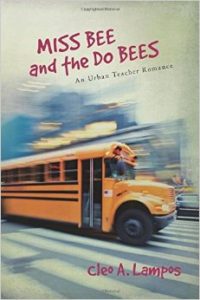 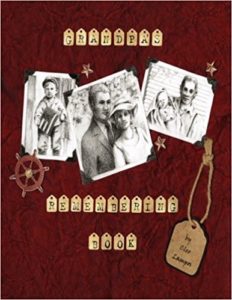 This is a family friendly story of a family who brings Grandpa into the  living quarters. Alzheimer’s Disease has clouded his memory. Together, the family works with a scrap book and scripted prompts to help Grandpa remember the people, places and events of his life. The illustrations are tender and bring the emotions of the family to the reader.  Sensitive. Helpful to those who face memory loss.