“You have nothing to fear, but fear itself.”

Fear is the mind-killer. Conquering fear is essential in survival. Eleanor realized that at an early age. She spent her life fighting her “fight or flight” responses with detached responses. By facing the experiences and trauma that represent fear, she rose above her emotions and pressed on to constructive action. A lifetime of this behavior provided this First Lady with emotional stability through decades of extreme difficulties and despair. Five fears almost overwhelmed Eleanor.

The first wave of fear that Eleanor faced stayed with her all of her life. The roots began in her childhood with parents who were the perfect social couple, but argued in the home. As a youngster, Eleanor tried to soothe the migraine headaches that plagued her mother. She watched her father’s moods swing wildly from day to day. The death of Eleanor’s brother deepened the dynamics of the family.  Known to her mother as “Granny”, Eleanor realized that she did not measure up to the family’s social expectations. 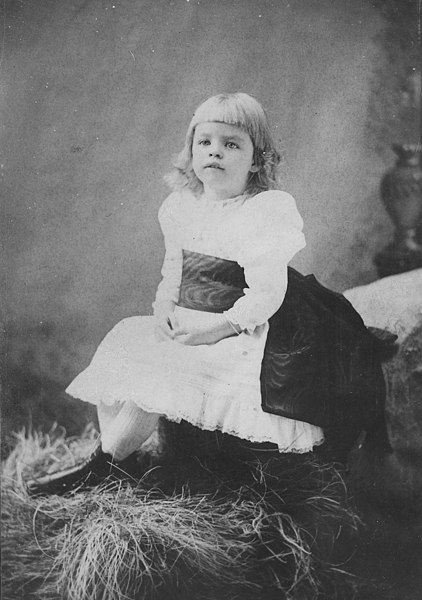 When her parents died, leaving her an orphan at age eight, her Grandmother became her guardian and deepened the sense of inadequacy seeded in young Eleanor. Boarding school as a teen reversed some of these feelings to the extent that Eleanor could state: “No one can make you feel inferior without your consent.”

Fear for the Downtrodden

The second overriding fear in Eleanor’s life was her concern for the downtrodden. As a single woman she joined the Settlement Movement in NYC that worked with poverty and immigrant families. She became known in the social reform circles, but not in the society circles.  Her marriage to Franklin Delano Roosevelt closed off her heart-felt work for ten years as she began a family. 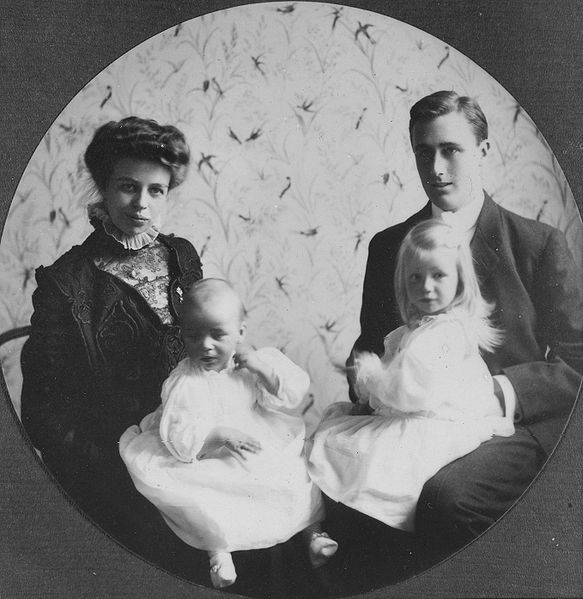 With WWI, she volunteered for the Red Cross and Navy Relief, which allowed her to serve others. Meeting Mary McLeod Bethune, Eleanor found a friend to work in the service of those who needed help to realize their potential. She believed that: “In the long run, we shape our lives, we shape ourselves. The process never ends until we die. And the choices we make are our own responsibility.” 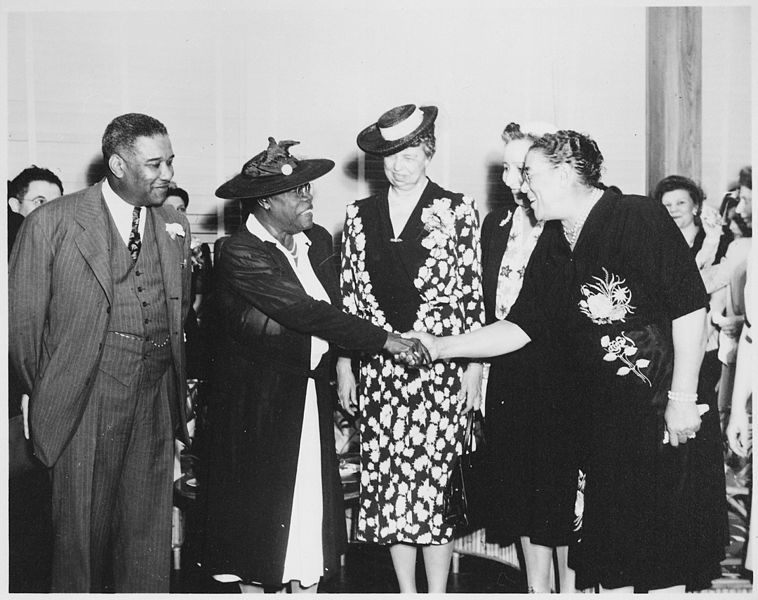 Fear of the Great Depression

The third fear that plagued Eleanor was the Great Depression. The depth of the despair and desperation tugged at her heart and mind. Using all her powers of First Lady, Eleanor set about writing and speaking to bolster the courage of the women of the nation. She pressed her President husband to enact bills that would relieve the suffering of families. As difficult as it was, she stood by mothers who buried children who died from dust pneumonia. 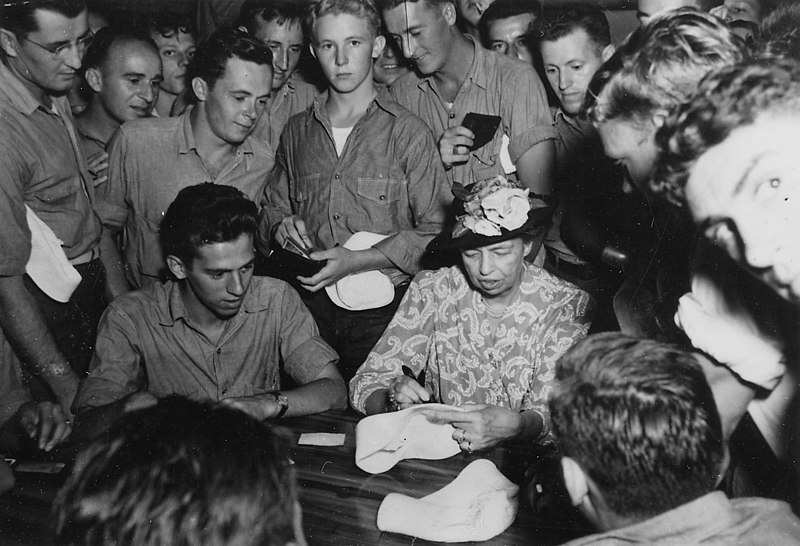 Whether the cause included the WWI veterans, West Virginia coal miners, migrant workers, literacy in East Kentucky, or soup kitchen recipients, Eleanor wore her ten dollar dresses and went out among the people. She believed, “The unemployed are not a strange race. They are like we would be if we had not had a fortunate chance at life.” The downtrodden included those like Marian Anderson who faced racial prejudice. Eleanor wondered: “When will our consciences grow so tender that we will act to prevent human misery rather than avenge it.”

The fourth fear that Eleanor Roosevelt faced was the fear of losses. One personal loss that attacked her own feelings of inadequacy was when she found love letters between her personal secretary and FDR. Knowing that the marriage was over paled in comparison to the sense of fear from German submarines, military losses, deployments, refugees, and internment camps. World War II brought heavy losses in every area of life. As Eleanor spoke to the women of this nation, her advice was clear. “You cannot escape a clutch of fear at your heart. And yet I hope that the certainty of what we have to meet will make you rise above these fears.”

The final fear that Eleanor faced was that of life alone. Shortly after the war, FDR died. The loss of her husband, a home in the White House, the company of grown children, the feeling of never meeting expectations of her family, and a sense of purposelessness threatened to overtake the woman who now lived alone. Diving into the work that she had loved as a single young woman, Eleanor took the commission of American representative to the United Nations on Human Rights. Her life had come full circle. She had faced her fears and conquered them. “The purpose of life, after all, is to live it, to taste experience to the utmost, to reach out eagerly and without fear for newer and richer experiences.”

A shy young orphan becomes First Lady of the United States and teaches women how to be fearless. Eleanor Roosevelt.

“You gain strength, courage and confidence by every experience in which you really stop to look fear in the face. You are able to say to yourself, ‘I have lived through this horror. I can take the next thing that comes along. You must do the  thing that you think you cannot do.”     -Eleanor Roosevelt