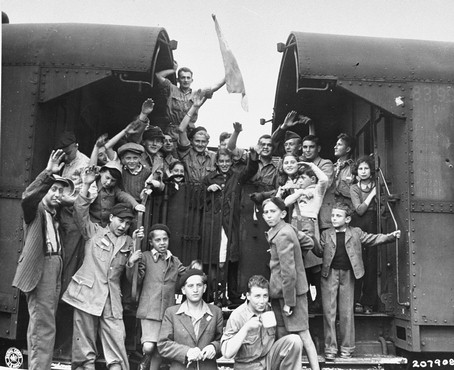 When Garth Brooks belted out his signature song and the audience sang along with him during a recently televised concert, my mind pictured an 1890 pub in Five Points with the whistle of the orphan train in the background. The words of Brooks’ song, “I Have Friends in Low Places”, bring his audience back to the bar where the whiskey flows and the beer chases. Viewing the faces of the people in the auditorium and the enthusiasm with which they joined in the singing, this shared experience of drinking forged togetherness and community for all of them. By the song’s last note, the audience stood with arms on each other’s shoulders in solidarity.

That’s also why the Irish immigrant men in Five Points, New York City, sat in the pubs in the late 1800’s. One pint of ale after another, they commiserated with one another about the broken dreams that America delivered to them as well as their wives and children tucked away in stinking tenements. In shared disillusionment, these drinkers bonded into a group of friends in low places who understood each other’s pain and pressed the reality from their minds with alcohol. The local pub became the forerunner of the main appeal for the tv program, “Cheers”: place where everyone knows your name and loneliness is sloughed off for a few hours. Unfortunately for these brothers of the Celtic cup, their families suffered.

The orphan trains transported over 300 homeless children each month for 77 years by rail from New York City to thirty cities on a westward route to the frontier. Many of these children ended up on the streets of Five Points because of drunken fathers, child abuse, sexual abuse, overcrowding, or starvation. In the west, most found homes with farmers who expected them to join the family in working on the farm, but who also supplied these waifs with clothes, food, education, religious instruction and a sense of community. They enjoyed a chance to grow up and have the future that haunted their immigrant parents’ dreams.

Thank goodness for the founder of the orphan trains, Charles Loring Brace, and his commitment to a God who cares. For the homeless ragamuffins of Five Points whose fathers had friends in low places, it paid for these children to have friends in high places.

In November, 2013, Oak Tara publishing released my book about the orphan train, A Mother’s Song. An historical novel, A Mother’s Song tells the story of an immigrant who gives up her child, the woman in the west to raises her, and the girl who loves both mothers. Available through amazon.com, Barnes and Nobles, ChristianBooks.com or oaktara.com.