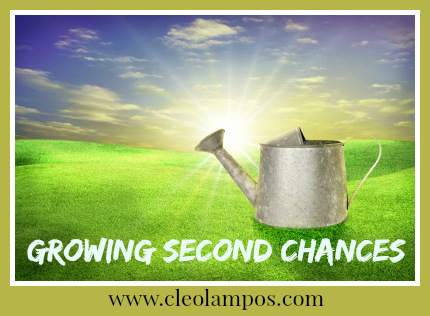 In a neighborhood like Englewood on Chicago’s south side, second chances are rare. An underserved community with a food desert, Englewood residents struggle to raise children in the midst of inner city challenges. The streets are unforgiving. Gunfire is rampant. The economic pressures are relentless. But Growing Home offers a reason to start over for those who have given up on hope.

Farming. In an area of high rates of unemployment and poverty, but with hundreds of acres of vacant lots. Is this wheelbarrow half full, or half empty? Perhaps the combination of people and land make a sum of self-sufficiency. Expand that though to eventual jobs, economic stability and healthy people. The mission of Growing Home is “everyone deserves to have a good job, and everyone deserves to eat well.” That wheelbarrow in Englewood is overflowing. 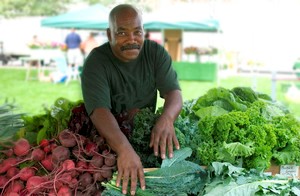 Growing Home’s high-production farms train people who are eager to work, but need a supportive environment to develop their skills. Production Assistants, as the recruits are called, learn to pay attention to detail, adhere to quality standards and work with passion as they plant, tend and harvest organic food to be sold in twenty mile radius of Englewood. The goal is to create employable graduates who can work in many Chicago ventures. Urban agriculture, combined with local food enterprise, results in a catalyst for change. Second chances.

In the stress of inner city life, Latoya, one of the program graduates, discovered an unexpected benefit from working on the urban farms. “When I touch the soil, I’m more peaceful. It’s like I’m in a totally different world. I’m still in Chicago, but my mind goes elsewhere because there is something about the soil that is calming.”

In 2015, Growing Home trained forty people in the art of vegetable farming. Over 30,000 pounds of organic produce were harvested from these urban farms. At twenty-five farm stands in the Englewood area, residences purchased fresh vegetables. The graduates of the program bloomed into competent workers prepared to enter the employment market with skills and a resume’. 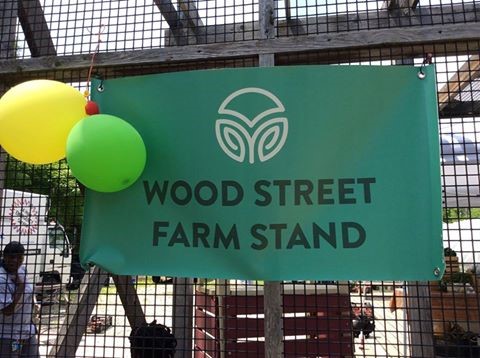 When unemployed people are planted in meaningful work, their lives blossom. “Wherever I go in the next five, ten, twenty years, it’s always going to come back to this. To Growing Home.” A participant who wanted to remain anonymous wiped a tear. “Because there’s something that you all saw in me, and your hearts went out to me. People don’t have to do something like that if they don’t want to. They do it because they believe someone like me deserves a second chance. Growing Home gave me a second chance.”

All of us need a “do-over” in life. Thank goodness for Growing Home, which reaches out and grabs the hands of those who are desperate to change, and places them into soil. 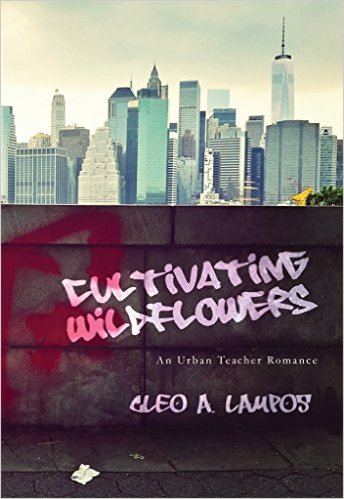 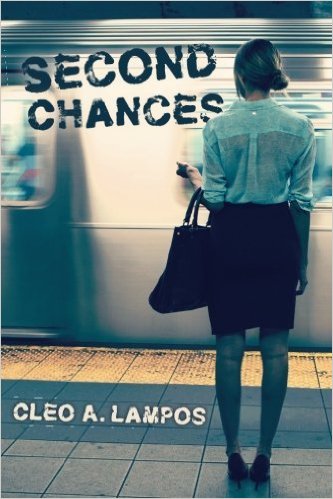