Home Cleo Thoughts Radio: The Voices from the Air

Radio: The Voices from the Air

“You gain strength, courage and confidence by every experience in which you really stoop to look fear in the face. You must do the thing which you think you cannot do.”

Life in the dust bowl on isolated homesteads presented challenges to the lonely farmers and their wives. At the beginning of the 1930’s, twelve million households owned a radio. By 1939, over twenty-eight million families gathered around the central piece of the living room to take their minds off the plunging prices of crops, the relentless drought, and to release their fears from the Black Blizzards. The “talking telegram” provided mental health to those who tottered on the cusp of despair. 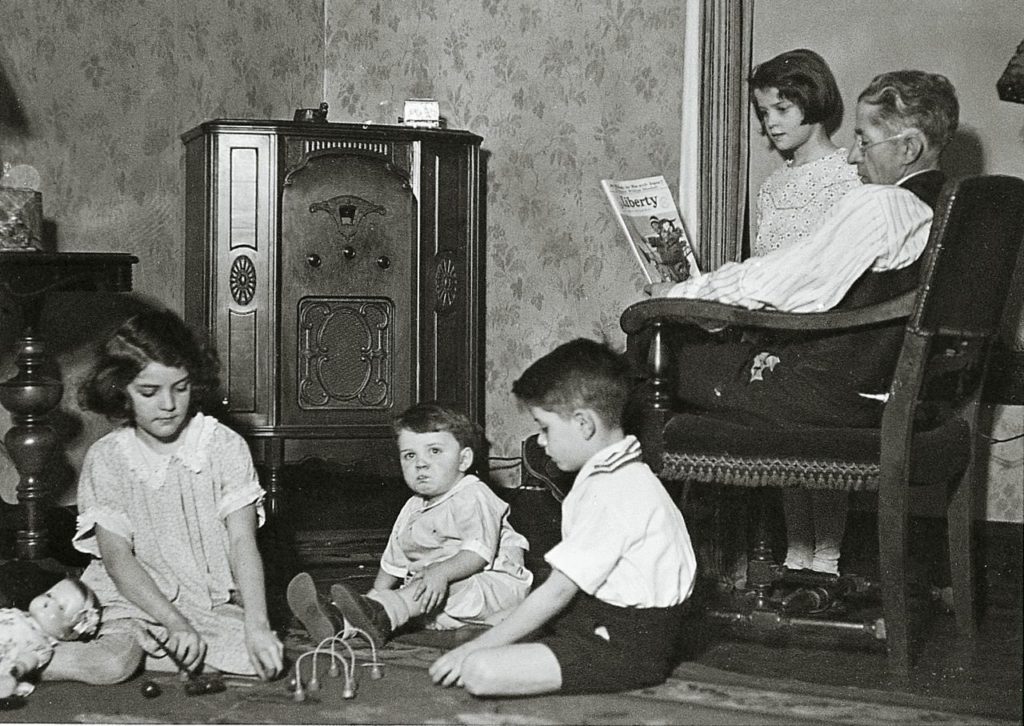 “Laughter is a good medicine.” That’s why the dials stayed on the stations where a belly laugh was guaranteed. Comedians such as Jack Benny, Fibber McGee, and Fred Allen brought smiles to sun dried, tight lips. Somehow, the difficulties faced in the light of cloudless days mellowed in the mirth of evening shadows. A healthy dose of laughter each day boosted spirits.

Drama set the imagination free, taking the listener to a place where problems were solved. The Lone Ranger and The Shadow sparked a sense of adventure.  “Our Gal Sunday” and “One Man’s Family” provided soap opera appeal which brought listeners back every week to continue the story filled with melodrama. 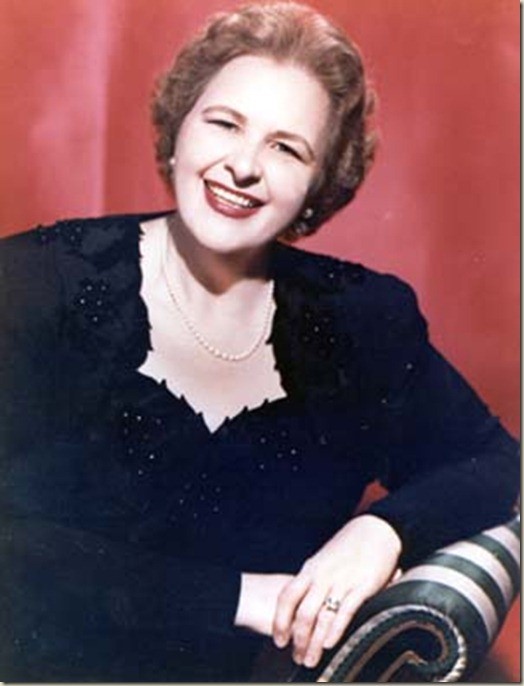 Music captivated the soul of the audiences who sang along with the radio voices. Roy Rogers and Dale Evans encouraged dust-weary folks with their homespun charm. Dale Evans advised, “The cowgirl faces life head on, lives by her own lights and makes no excuses.” Roy would tell the cow punchers in radio land that it was “all in the way that you ride the trail that counts.” As they sang “Happy Trails to You” in two part harmony, Roy and Dale inspired homesteaders face the future with courage.

The Carter Family belted out one gospel tune after another, bringing spiritual uplift to the beaten down listeners. “Will the Circle Be Unbroken?” became a signature Carter song, reminding westerners of the fragility of life and the serious business of the soul. June Carter once said, “Life has a habit of not staying hitched. You got to ride it like you find it.”

Woody Guthrie sang his gritty songs on radio, appealing to the Oakies and their constant battle with poverty. A calming voice, Kate Smith dug deep into her passion for life and inspired listeners with her version of “God Bless America.” Other groups brought mixtures of love and “crying in the beer” songs that moved the people across the west to join in with gusto and tears. 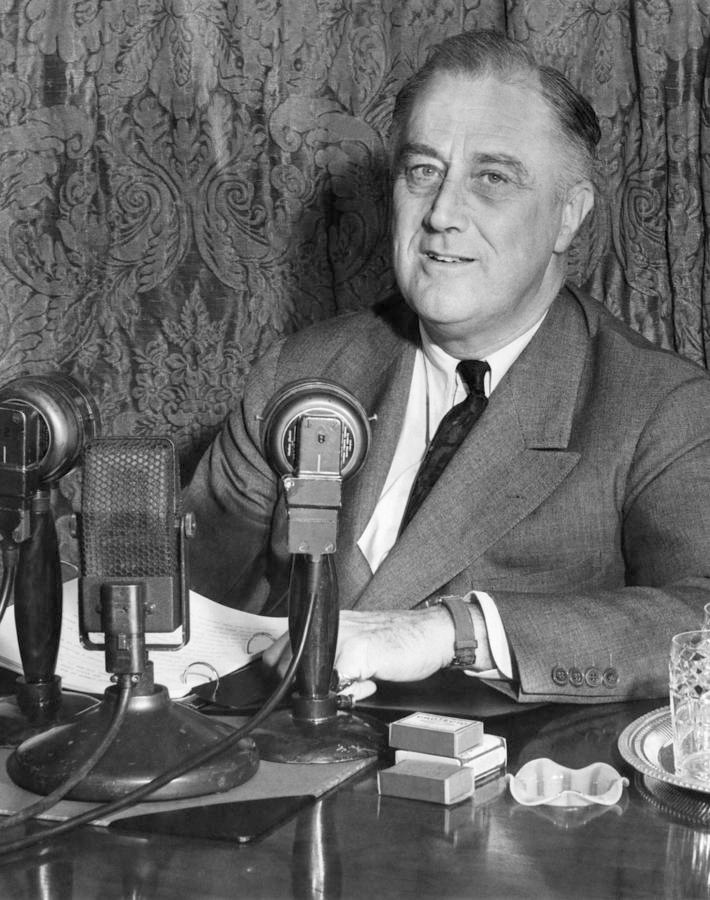 Perhaps the most important use of the radio encapsuled keeping in touch with the President. During the Great Depression, Franklin Roosevelt initiated his “fireside chats”, which helped an entire hurting nation to feel the heartbeat of their leader. For a struggling nation, a memorable fireside chat was transmitted on September 6, 1936 when the President described the Dust Bowl conditions he observed firsthand on a tour of the devastated area. He addressed the fears and concerns of an increasingly distraught populace with a steady voice and calming words. The depth of the anxiety of the drought ridden homesteader grew easier after the President spoke these words: “There is nothing to fear but fear itself.”

Radio played an important role in bringing together a nation on the brink of disaster. As technology has advanced, the “golden age of radio” will be remembered as the bandage for a hurting nation. Tonight as the music and commentators amuse me while I prepare supper, I will enter into the magic of radio. A companion that talks about hog prices and local crime. The sounds of music that keep my dishwashing routine going. A reminder that in my daily life filled with drama and trauma, I need to be connected.

“I never forget that I live in a house owned by all the American people and that I have been given their trust.”-President Franklin D. Roosevelt

Dust Between the Stitches is an historic novel set in the 1930’s and is a glimpse into life in the Dust Bowl.