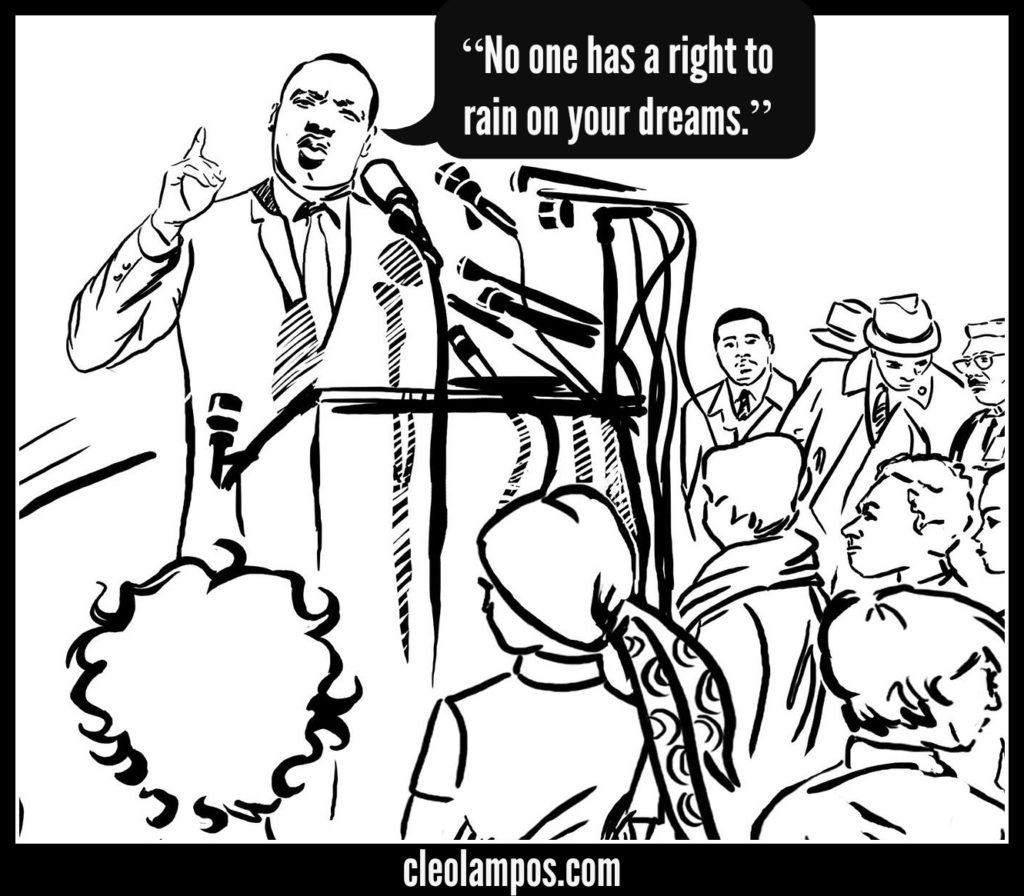 Fifty years have passed quickly. Those of my generation remember what they were doing when Dr. Martin Luther King, Jr. was assassinated as they recall the day that President Kennedy also was shot. The 1960’s began a decade of dreams that the future could be different from the past. That mankind could somehow find a path to peace. Students were encouraged to dream of conquering disease, ending famine, and curbing violence. With the deaths of King and Kennedy, the aspirations of a generation frayed on the edges. 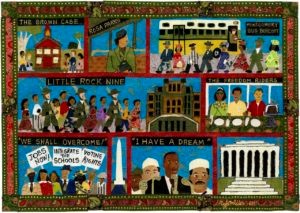 Quilt by Robin Joyce Miller “I Have A Dream”

Most of my colleagues believed the words of Dr. Martin Luther King.  “I have a dream that my four children will one day live in a nation where they will not be judged by the color of their skin, but by the content of their character.” Why had it taken so long for people to see each other as human beings? We joined our hands in unity to affirm our mission to love one another.  Dr. King encouraged all to hang in there with their convictions. “I say to you today, my friends, that in spite of the difficulties and frustrations of the moment, I still have a dream.”

After the shock of two assassinations, a nation needed to heal. Again, the thoughts of Dr. King brought comfort. “No one has a right to rain on your dreams.”  That was a hard saying, but one that made sense. The difficulties and crisis surrounding life should not snuff out goals. Eleanor Roosevelt, a survivor of the Great Depression and World War II, believed that “the future belongs to those who believe in the beauty of their dreams.” With sorrowful hearts, ragged visions for tomorrow were revised.

In times of challenge, I press into my relationship with a living God.  In the Scriptures, I find the hope and comfort that will keep my dreams alive. Dr. King must have felt the same way when he said, “Faith is taking the first step when you don’t see the whole staircase.” Trust in the Keeper of the Soul. 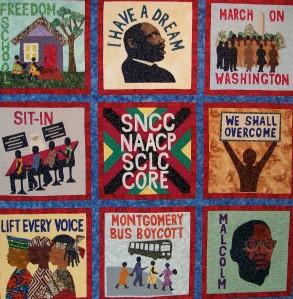 “We need men who can dream of things that never were.” 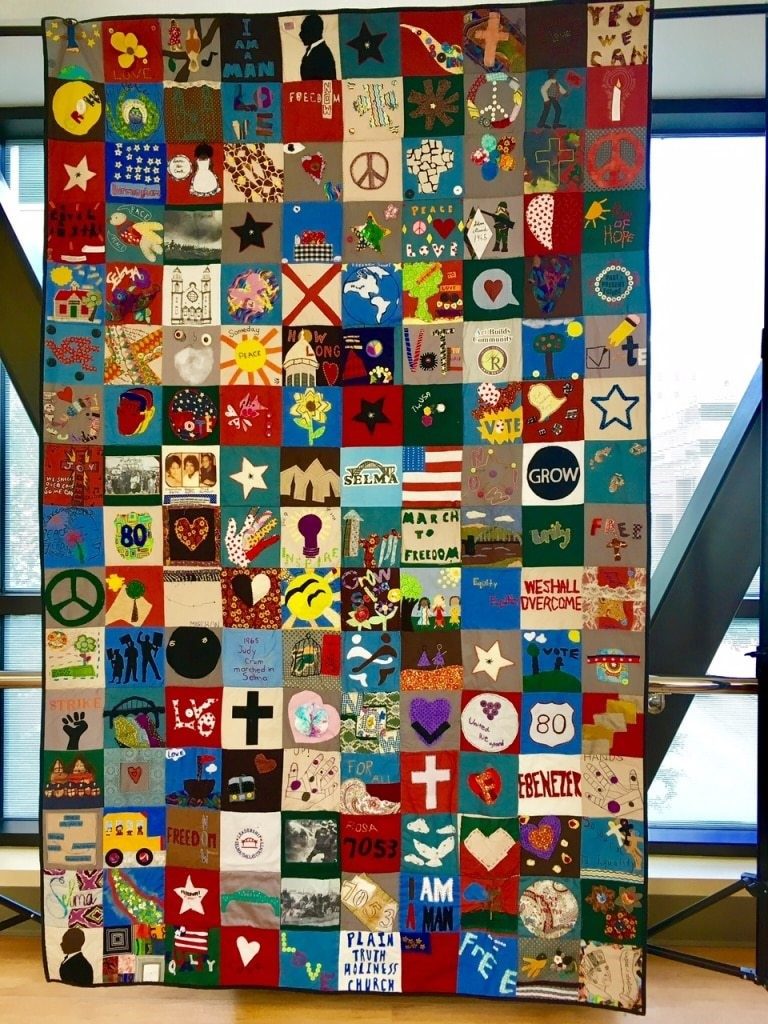