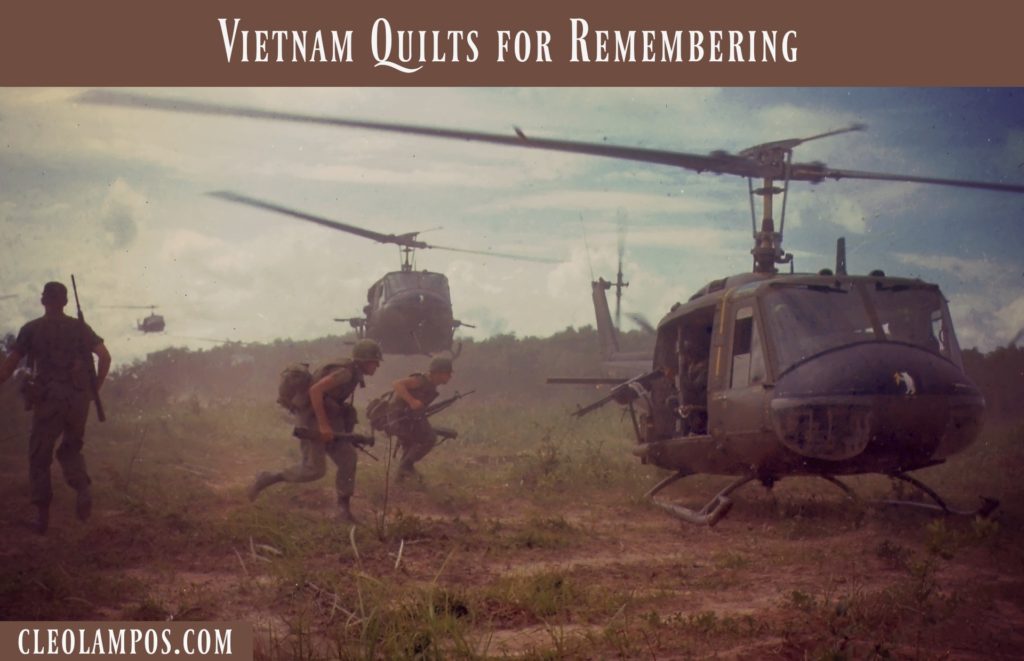 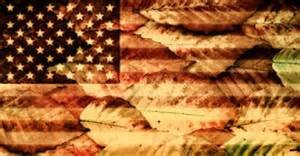 Fall is my favorite season. The sharp cool edge to the breeze invigorates the body and calls for wooly cardigans. Geese fly in V shapes overhead with their honking messages of migration. Taking walks in wooded areas ignites the crunch of dried leaves underfoot, emitting a dusty odor. The trees present a feast of colors: red, brown, yellow and orange. Even the taste buds look forward to the autumn savory-ness of buttery carrots, acorn squash, and pumpkin pies filling the air with the aroma of cinnamon and nutmeg.

There is a hint of melancholy that pervades autumn. The plants that held lush harvest on their vines all summer are now shriveled and dried. The green trees are losing their leaves, exposing the nests of squirrels to the sky. The brown patches of grass hint at a lawn that has gone to dormancy. Life is slipping away and the coldness of winter is held in the gray clouds overhead. On those days, my heart turns morose as the seasons change.

Perhaps October is the best month to remember.

The Quilt of Tears is “an unbelievable sea of orange fabric with hundreds of patches depicting the stories of those Vietnam vets and families who have suffered the effects of Agent Orange.” There are several dozen quilts that travel between veteran groups, at the Reflecting Pool in Washington, D.C., in conjunction with the Moving Wall, and at other patriotic events. The Patriot Guard Riders escort the Vietnam Veteran’s Agent Orange Quilts of Tears on many of their transfers. The motorcycle group considers it an honor to be part of the remembrance of the sacrifices of those whose lives bear the scars of Agent Orange.

The quilts are comprised of individual squares that are submitted by family members or friends in honor or memory of a loved one whose life changed by the chemical, Agent Orange. During Vietnam’s war, twenty million

gallons of herbicides were used, including twelve million gallons of Agent Orange. The troops were told that it cleared away foliage, but posed no threat to humans. However, a chemical that kills plant life, disturbs other cell structures also. Severe health problems and cancer followed those whose bodies were exposed to the chemicals. The quilts remember the men who suffered from the exposure. 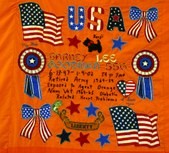 Turning to a Season of Healing

The quilt project is Jennie Le Fevre’s way of coping with the loss of her husband, Gerald, and so many others by telling the stories of the soldiers who served in the Vietnam War. The families adorn their block with a photo of the victim, their service information, and other personal connections to make the fabrics of each square intertwine with the others in consolation and love. Insignias are stitched to the square. One patch holds a Purple Heart. 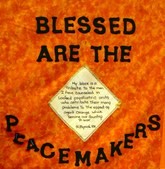 Another contains the words of N. Myrick, a registered nurse: “My block is a tribute to the men I have counseled in locked psychiatric units who attribute their many problems to the effect of Agent Orange while serving their country.” Viewing these stories written on fabric wraps the families in a hug of love and comfort that starts the healing process.  It gives a moment for mourning to move into memory.

The sadness of fall must always burst with the joy of new life in a refreshed world. The last stanza of the song from The Byrds brings the hope of spring after a long season of winter.

A time to gain, a time to lose

A time to rend, a time to sew

A time for love, a time for hate

A time for peace, I swear it’s not too late! 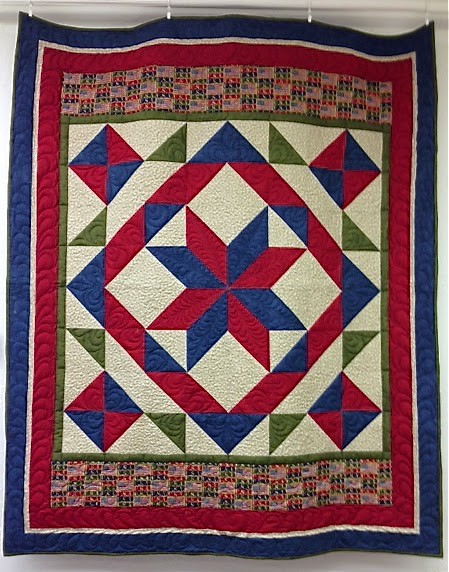 ” ‘Chausette’ was inspired by me dear husband Jim Kirkpatrick.  He was a proud soldier who was hit in Vietnam.  He was never quite the same.  We spent 3 years and 21 operations at Coatsville Vet hospital and Walter Reed Medical center.  Jim recovered from most of his physical injuries.  In the end, however, the long term effects of Agent Orange took him early.  He was never properly thanked for his valor.  So chausette is a small tribute to his service.  The hues and patterns of the Moda ‘Because of the Brave’ collection express what I feel when I think of Jim.  Cookie’s Star pattern was the perfect format.

Joe Malinovich served as a medic in Afghanistan and suffers from PTSD as he works as a first responder. Will the spunky special education teacher find a special place in her heart for him?