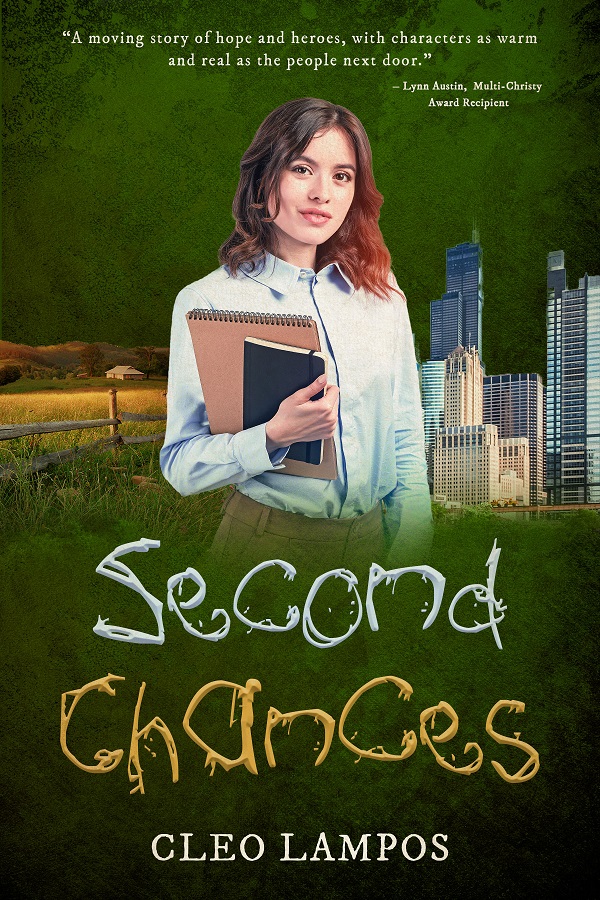 Zoey Pappas grew up in a one-stoplight town. Now she’s landed her dream job as the fifth grade teacher at the urban Diamond Projects School, but can she handle it? Her family laid odds that she won’t. Zoey knows her cows, but she’s never dealt with students from drug-infested, crime-ridden communities. Her Greek family wants her to work in the family restaurant and earn her M.R.S. degree. Zoey wants to prove herself, but she has met a muscled Irish cop who has been assigned to work with her as the Drug Awareness officer. He’s too efficient, too cocky, and too… handsome. 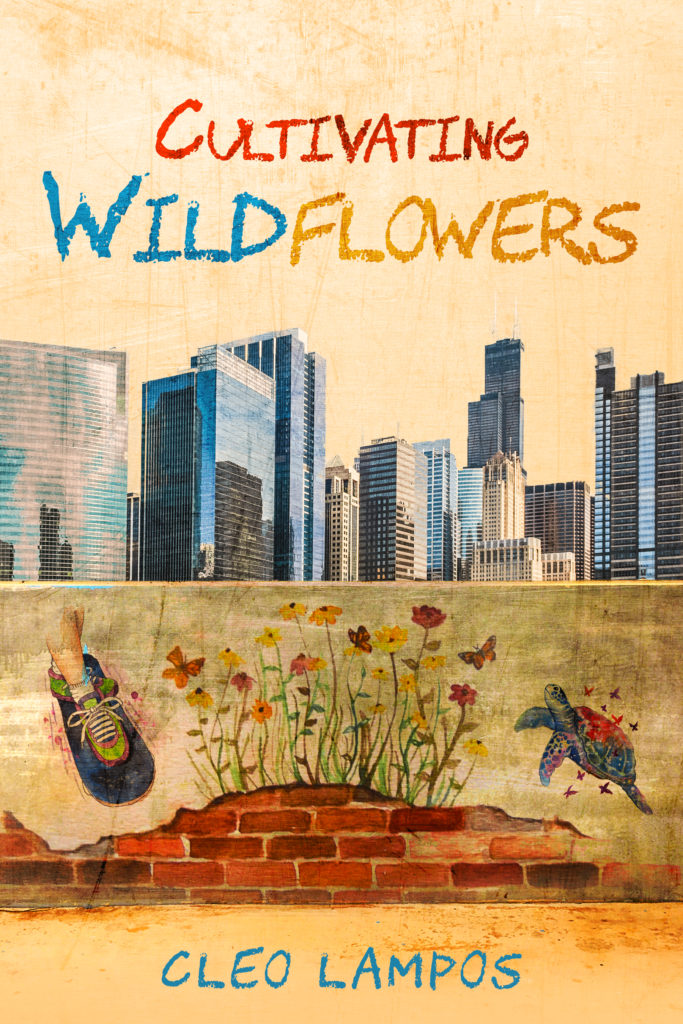 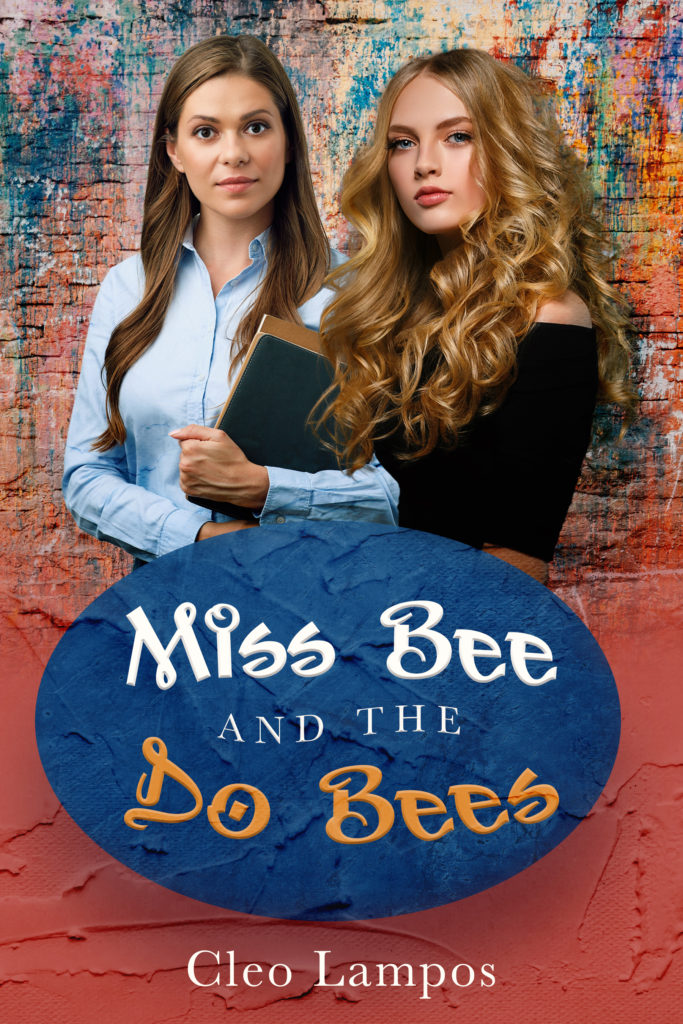 This is a family-friendly story of a family who brings Grandpa into the living quarters. Alzheimer’s Disease has clouded his memory. Together, the family works with a scrap book and scripted prompts to help Grandpa remember the people, places and events of his life. The illustrations are tender and bring the emotions of the family to the reader.  Sensitive. Helpful to those who face memory loss.