Definition of a Quilter 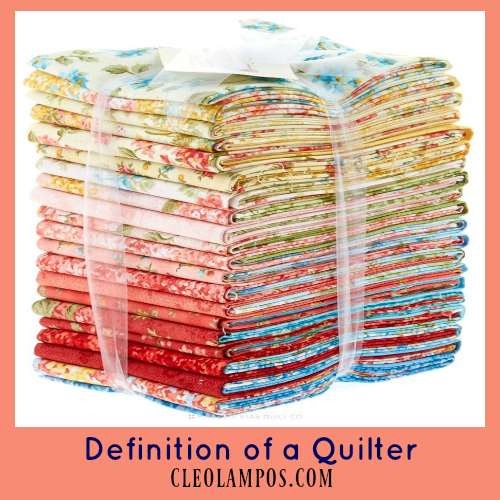 Every year, the publishers of dictionaries nominate new words that have become culturally accepted. Noticeably lacking are the descriptors for quilters. Here are five nominees for “quilter words” that need to be entered in the upcoming editions of the dictionary.

Quilting usually produces beautiful comforters that give pleasure to family members and the community. It is not a hobby, but a life skill that benefits many. Despite the dangers of aberrant behaviors, most sewers spend their lives in proper balance with those around them. They just take life one stitch at a time. 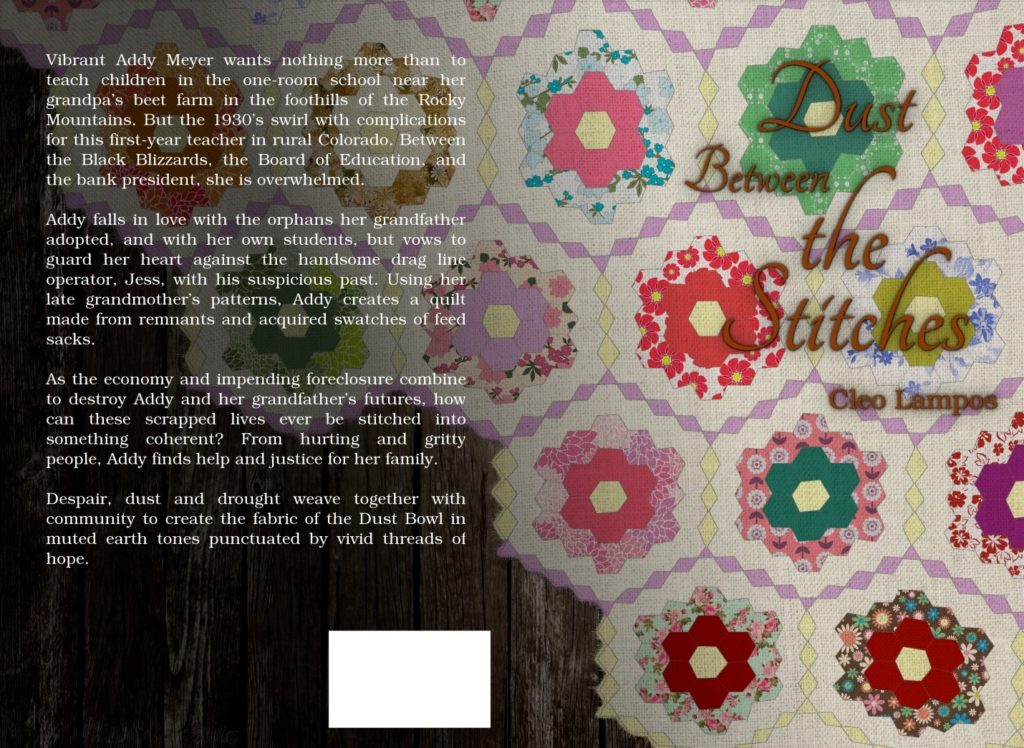 Dust Between the Stitches, by Cleo Lampos. Available on amazon.com!