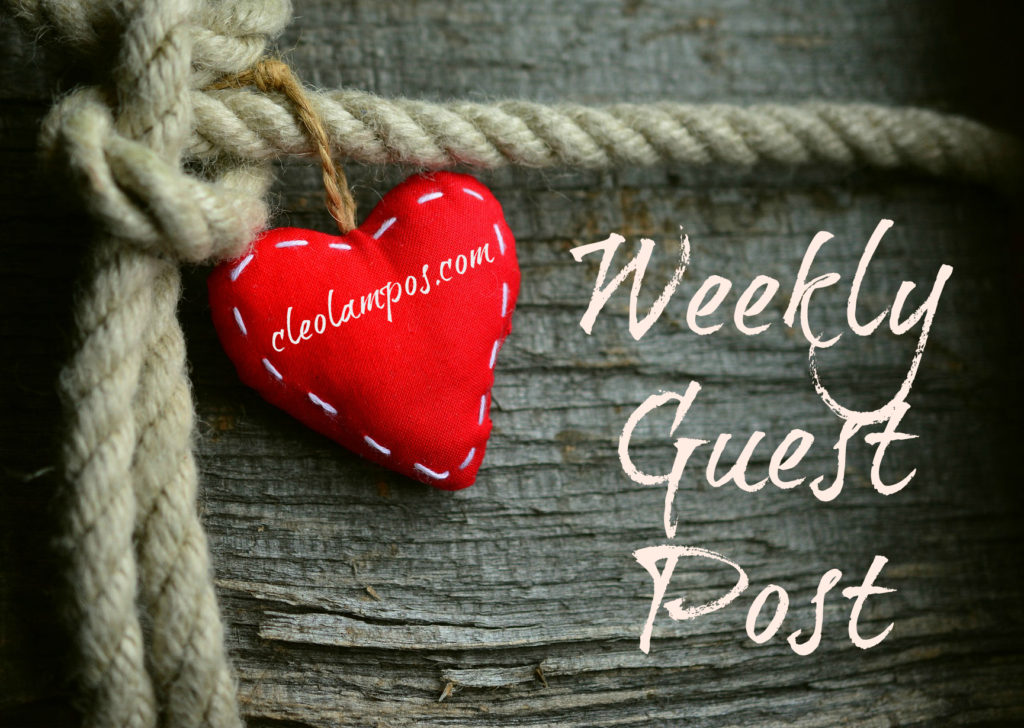 A Warm “Thank You”

“Quilting is a journey, always something to learn, change, do and share with friends.”

‘Would any young man really care about a quilt?’ That was my mistaken thought when a friend asked me to sew for Quilts of Valor. My first mistake – that they were young men. Quilts of Valor make quilts for all military service people (men & women) and veterans who have been touched by war. And let’s be honest, we haven’t been without a war very much. 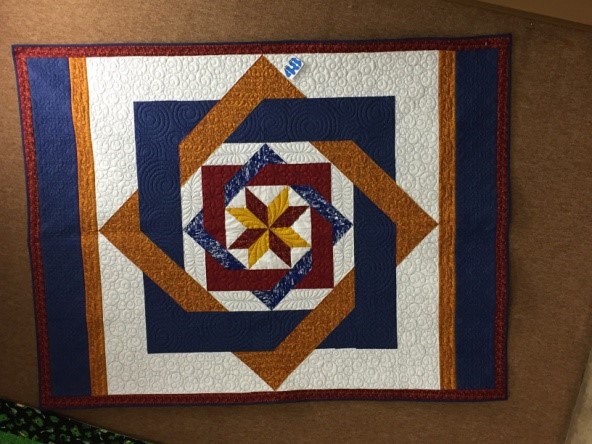 The national Quilts of Valor was started in 2003 by a mother with a son in Iraq. The picture of her son, a gunner on top of a Humvee, gave her panic twenty-four hours a day. In a dream, she saw a soldier sitting on his bed struggling with war demons. As she watched he became wrapped in a quilt. The quilt gave him comfort. Quilts of Valor began. Since 2003 over 180,000 have been given.

My change of heart came at my first presentation. He was a Vietnam War veteran, in his sixties. With tears in his eyes, he said it was the first time he had been thanked for his service. 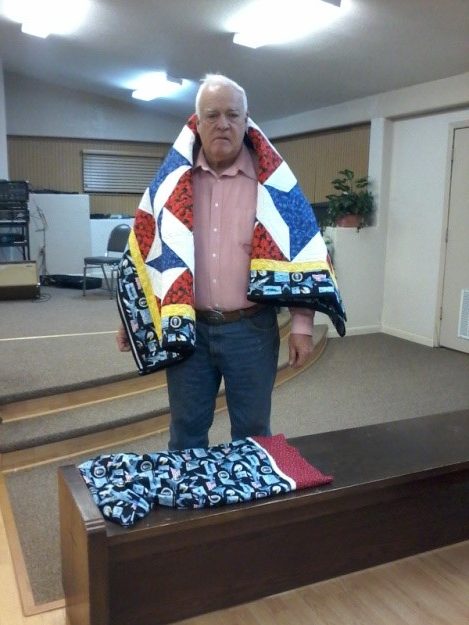 My heart melted, I grew up in the Vietnam era. I had seen my brother straight and tall in his uniform leave while my mother wrung her hands. But I was too young to truly understand the danger. My brother was the first to receive one of my quilts.

He had been in Vietnam twice. Almost killed by friendly fire and held at gun point by the enemy. He was an airplane mechanic, each assigned to a pilot. One day the pilot didn’t come back. As a nineteen year old boy/man he walked the tarmac all day watching for his plane. When I told him about the quilt I was making, he said, ‘I’d love one but there are guys out there who deserve it more.’ It’s often the phrase I hear from veterans. Down-playing any recognition. 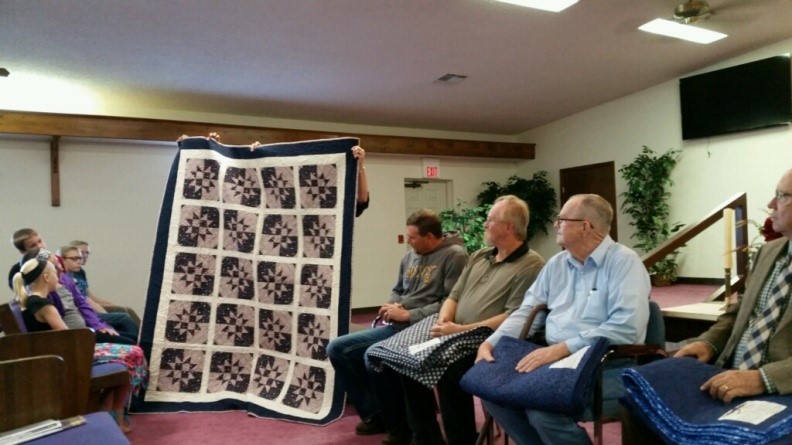 Another memorable quilt was given to a veteran who served in a Seal Support team. They train with the Naval Seals and are used alongside them. He served in most of the countries of South America battling the drug wars. He didn’t say much at the time. A couple weeks later he came to me. “I’d always wanted a quilt,” he said quietly. “I wrap it around myself each night to go to sleep.”

Do they care about the quilt? You bet they do.

Carolyn Johnson grew up in New England (born in Vermont moved to Connecticut at age 6).  She met and married her husband in Bible School in Pennsylvania. They have three grown children and ten grandchildren. Their children live in Chickasha, Oklahoma, Portland, Oregon and Haverhill, Massachusetts. This gives the Johnsons plenty of chances to travel. Carolyn worked as a bookkeeper for over thirty years and is now retired. Her husband pastors a small rural church in Arapaho, Oklahoma. Their empty nest is filled with two schnauzers, Peaches & Sugar, plus a hoard of wild bunnies living under the storage building.

Carolyn comes from a long line of quilters. She cherishes quilts from both grandmothers. Carolyn remembers sitting under the quilting frame as her mother led the church women’s group in quilting quilts for missionaries. Carolyn has worked with children all her life. Right now she helps with the youth and  teaches kid’s church on Sunday morning. She also substitute teaches at the elementary and high schools in town.

An author, Carolyn Johnson has published two Christian historical fiction books for middle grade, The Promise and  Oklahoma Bound, centered around the orphan train riders. The third in the trilogy will be finished this year.