Home Cleo Thoughts One Is a Powerful Number

One Is a Powerful Number

A pastor who preached faithfully met with his denomination’s supervisor for a review of his year’s work. During those 52 weeks, only one person had been added to the church rolls, and that was a mere lad. The pastor allowed the discouragement to wash over him as he returned to his church to pray.

As he opened his heart to God in the solitude of the sanctuary, the pastor heard footsteps behind him. It was the boy who had joined the congregation several months ago. In his youthful voice, the lad asked, “Pastor, do you think I could become a preacher or missionary some day?”

The pastor viewed this boy as an answer to prayer, and taught him to seek God’s will. The lad’s name was Robert Moffat, the son of pious Scottish parents, who knelt at the altar to pray for salvation at age four. The Elders of the church doubted his faith, but the pastor prayed with “Robbie”. 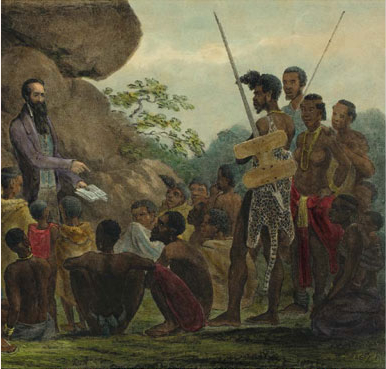 Reverend Moffat preaching to the Bechuana

Robert Moffat’s life work was characterized by danger, but he preached, translated, farmed, educated, and sang until God opened Africa to the Gospel of Christ.

Years later, Moffat spoke to a crowd in London. A young doctor in the audience heard him say, “I have seen in the morning sun the smoke of a thousand villages where no missionary has ever been.” 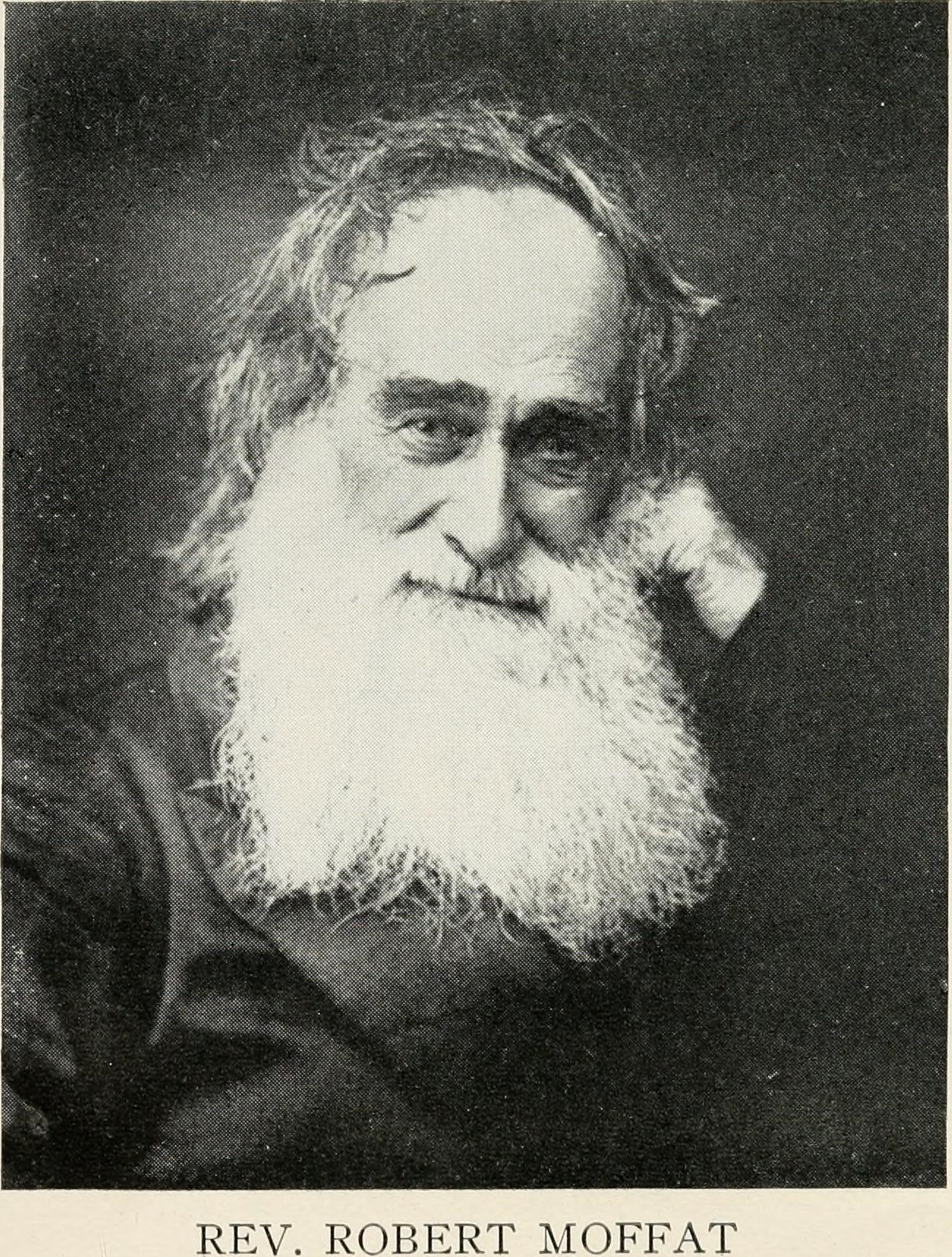 Those words touched the heart of the young medical doctor to sail to Africa as a missionary. In 1840, David Livingstone set out for the work of his life over the next three decades. He evangelized as he explored the continent and fought the slave trade. A man for the times.

Preaching from a Wagon (David Livingstone) by The London Missionary Society

The un-named pastor who faithfully served in a small congregation may never have known the countless humans whose lives would be changed for eternity. That is what heaven will explain: how God can use the power of one. 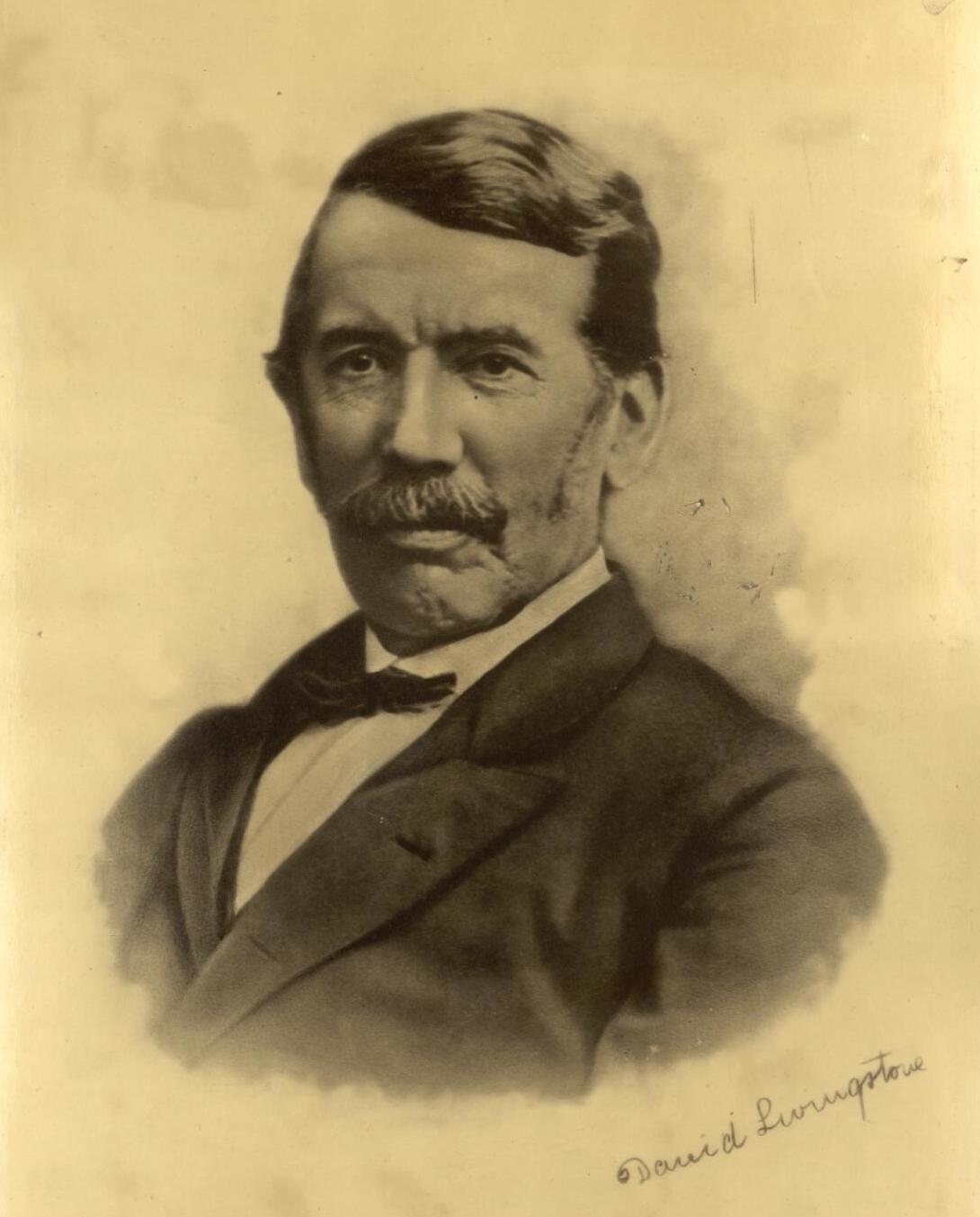 “One person can make a difference.” – Raoul Wallenberg