“He watched over me before I knew Him and before I learned sense or even distinguished between good and evil, and he protected me, and consoled me as a father would his son.”   -Saint Patrick 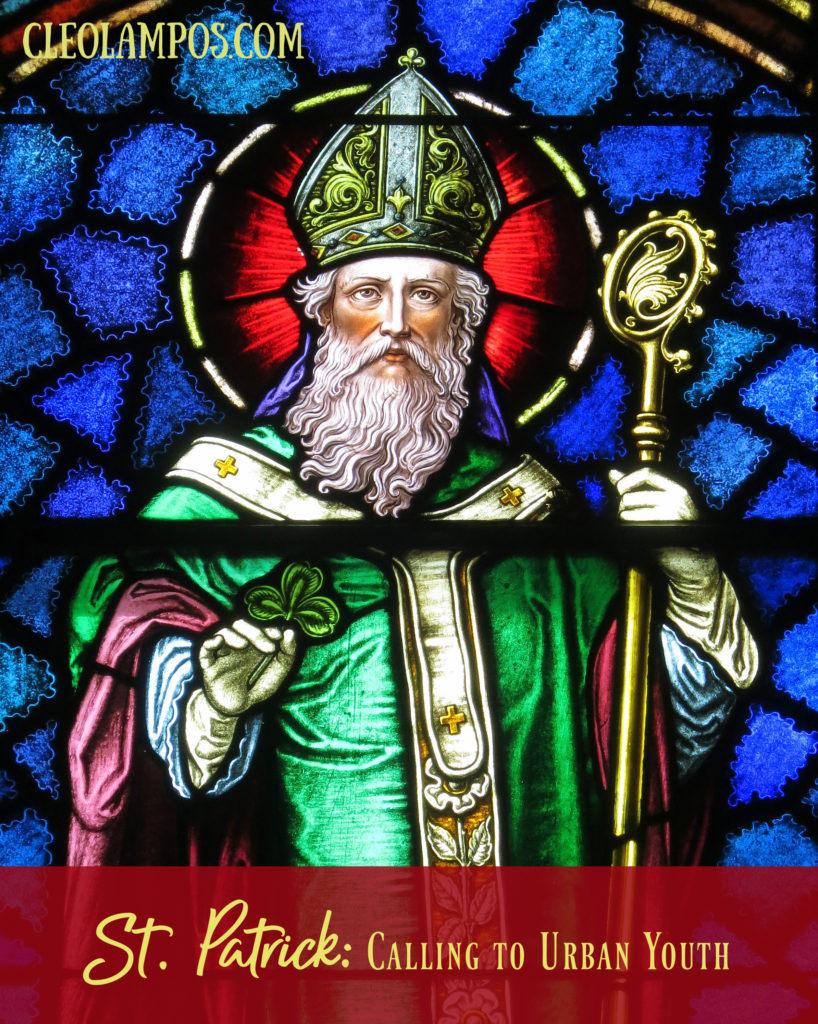 The mid-March wind howled outside the large drafty windows of my classroom. Crispy gray snow piles ringed the playground under an overcast sky. A great day to fly kites, and little else, I mused.

Except, maybe, a true story filled with twists and turns. I settled the class in my “urban school in a suburban location” after lunch for just such a tale. The ten-year-olds leaned on their elbows, awaiting the plot line. They had come to recognize my ability to make reality bristle with time honored truths.

“Today, I am going to tell you the story of a slave who took his freedom and then went back to his slave owners with love, converting them to Christianity.  Anyone know who he was?” 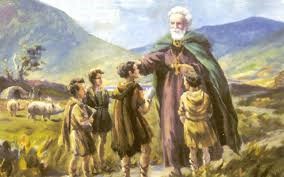 Image from Diocese of Derry

The class had just finished a unit on Black History, so the men and women of history who had been slaves were confined to this time period.  “Remember the clue. It is a man.”

“Fredrick Douglass. He was a freed slave who wanted to go back.”

“Close, but no cigar.” I was intrigued at a class sitting in a room decorated with shamrocks, but no knowledge of what it meant. 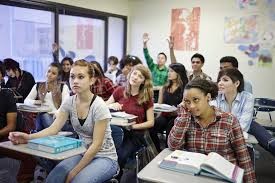 “Good thinking.” I let my eyes linger on the shamrocks on the bulletin board, but nobody notices. The famed ex-slave was not in this class’ experience level.

“The man we are talking about lived in Britain in the fifth century. His family was wealthy, and he had everything he wanted. Until he was captured by raiders and sold as a slave. For six years he worked as a shepherd on a lonely mountain where he suffered from hunger and cold. It was there that his heart turned to God, and he heard God’s voice. Under dramatic circumstances, he escaped and returned home, to the welcomed relief of his family.

But this slave who took his freedom had dreams that haunted him. In the dreams, his captors called him to come and tell them about the one true God.  He went back and preached faith in God to people who had never heard. He suffered many difficulties and hardships, but lived a life that was humble and courageous.

This teacher/missionary took a common plant to show the people the character of the one-true God. The leaves of the plant pointed to a Trinity: God the Father, the Son and the Holy Spirit. The shamrock became the symbol of this man’s mission in life.” 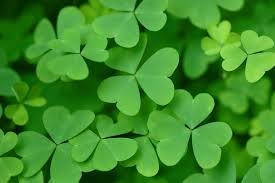 I finished telling the detailed story of St. Patrick’s life. It filled in the gaps of what he encountered in Ireland as a missionary to the Druid people. Patrick expressed the gravity of his situation in his own words: “For daily I expect to be murdered or betrayed or reduced to slavery if the occasion arises.  But I fear nothing, because of the promises of Heaven; for I have cast myself into the hands of Almighty God.”

These diverse students surviving on the south side of Chicago were mesmerized by the story of a man whose life every day was filled with struggle and danger, but he still maintained faith and hope. That quality is admired in an urban area where students know what it means to live under the cloud of depravity and potential violence. They understand St. Patrick’s determination to reach Ireland because my class realizes the power of God to radically change a life. In their community, men of faith and integrity stand out in sharp contrast to the society in general.

The transformational message from St. Patrick was clear in his lifetime. It is even more so in today’s world. Especially in the lowliness of an urban classroom.

“How has this happened in Ireland? Never before did they know of God except to serve idols and unclean things. But now, they have become the people of the Lord, and are called children of God.”   – St. Patrick 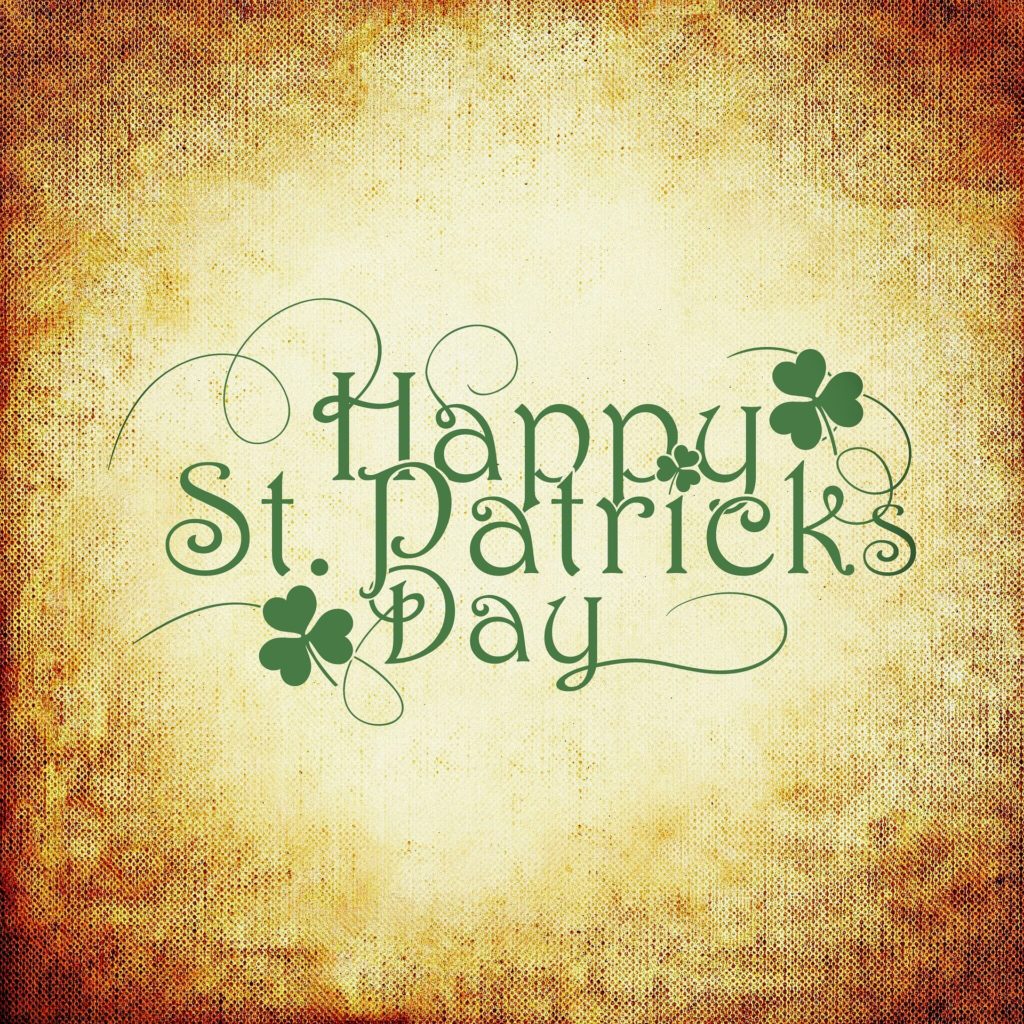