The Code Breakers of WWII

“This kind of work, particularly in the early stages of a difficult cryptanalysis, is perhaps the most excruciating, exasperating, agonizing mental process known to man.”  – David Kahn, The Codebreakers. 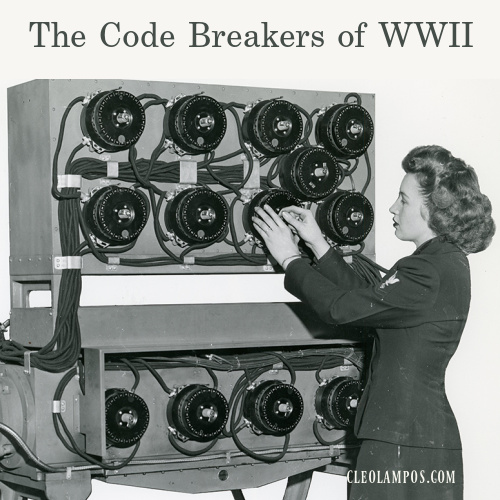 For years, the idea niggled my brain, but no one could verify my insistent intuition. Reasons that I could not explain led me to believe that my husband’s aunt and uncle worked as code breakers in WW II. Maybe it was the snippets of conversation that lingered when the relatives remembered the couple. A mystery hung over the lives of this well-traveled duo. 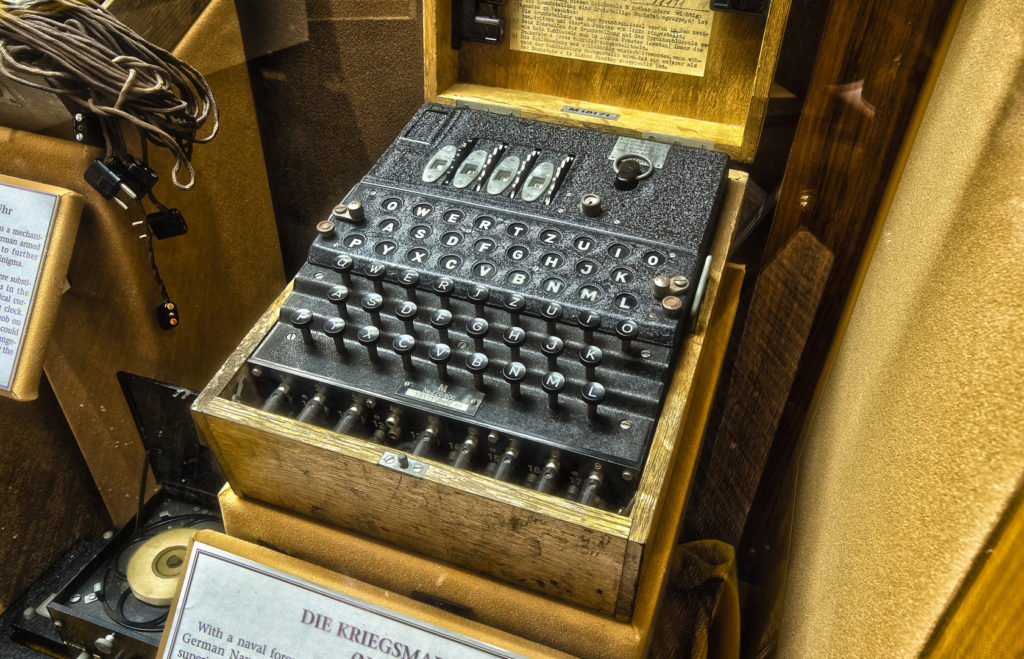 Jeff further explained that Adele and Mike were selected for the job because of their adeptness in multiple languages. The couple continued to work for the government until the 1970 in secret missions. When a relative visited them, two men in black suits got out of a black sedan and knocked on their door to be sure everything was safe. It was not until Adele and Mike were of advanced age that their work in WWII cryptography was disclosed to the family.  Finally, their secretive life made sense to the family. 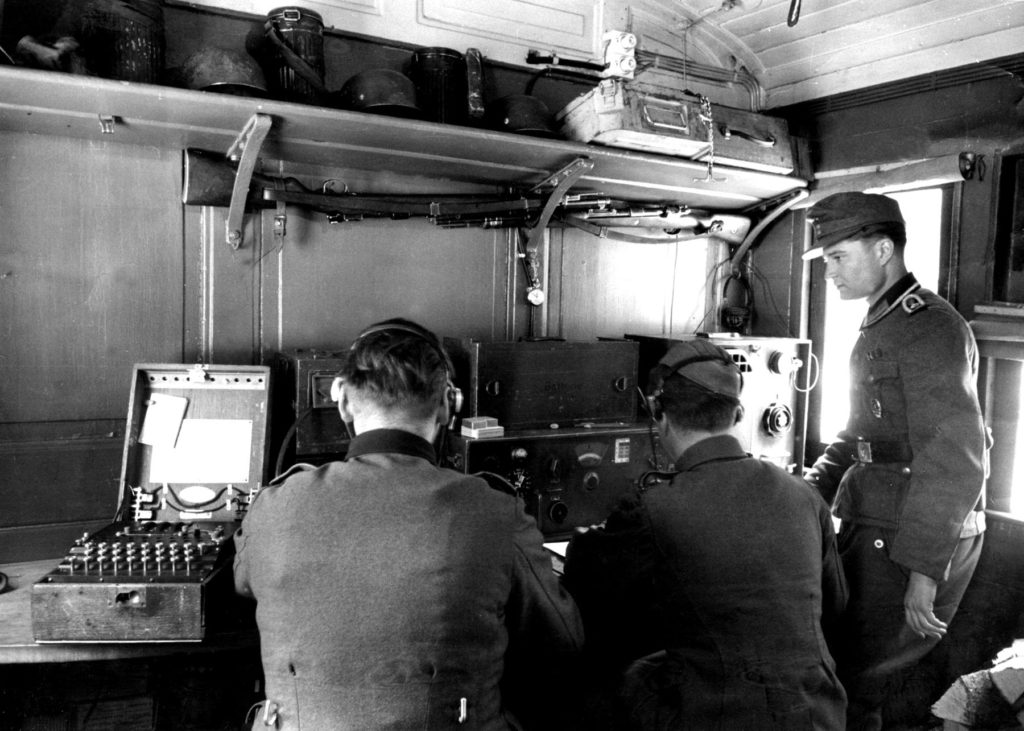 German forces depended on Enigma machines to encode and decode secret messages transmitted over the radio during World War II. The Enigma machine is on the left. (Photo courtesy of Helge Fykse, Norway)

Aunt Adele and Uncle Mike represent a generation who believed General Dwight Eisenhower’s words: “The history of free men is never really written by chance, but by choice: their choice.”

“It was a rare moment in history–unprecedented–when educated women were not only wanted but competed for.” – Liza Mundy, Code Girls: The Untold Story of the American Women Code Breakers of World War 11. 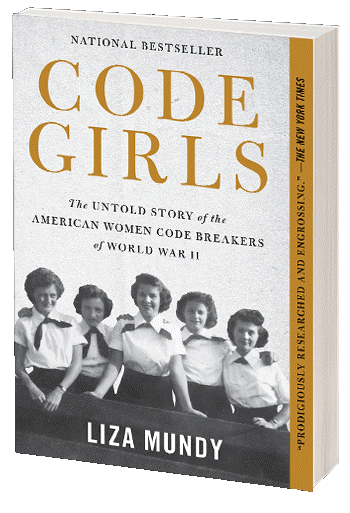 Spurred on by this personal connection, I read the book, The Code Girls, by Liza Mundy. The entire historical account mesmerized me.  This was an opportunity for school teachers, secretaries and women who loved math to break out of the ordinary ranks and take on a life-changing challenge. Young women who lived in small towns that squeezed their incentive like a vice responded to the ads for work on the East coast. It didn’t really matter to them what the work entailed, because it represented a way out of a predictable trap.

Yet these code girls cracked a crucial Japanese code which gave the US an advantage at the Battle of Midway. They helped create false communications that proved valuable in the Normandy invasion. Their tracking of German U-boats and Japanese ships saved lives. The visions of their boyfriends, husbands or brothers out at sea kept their intense work to the forefront of their minds. 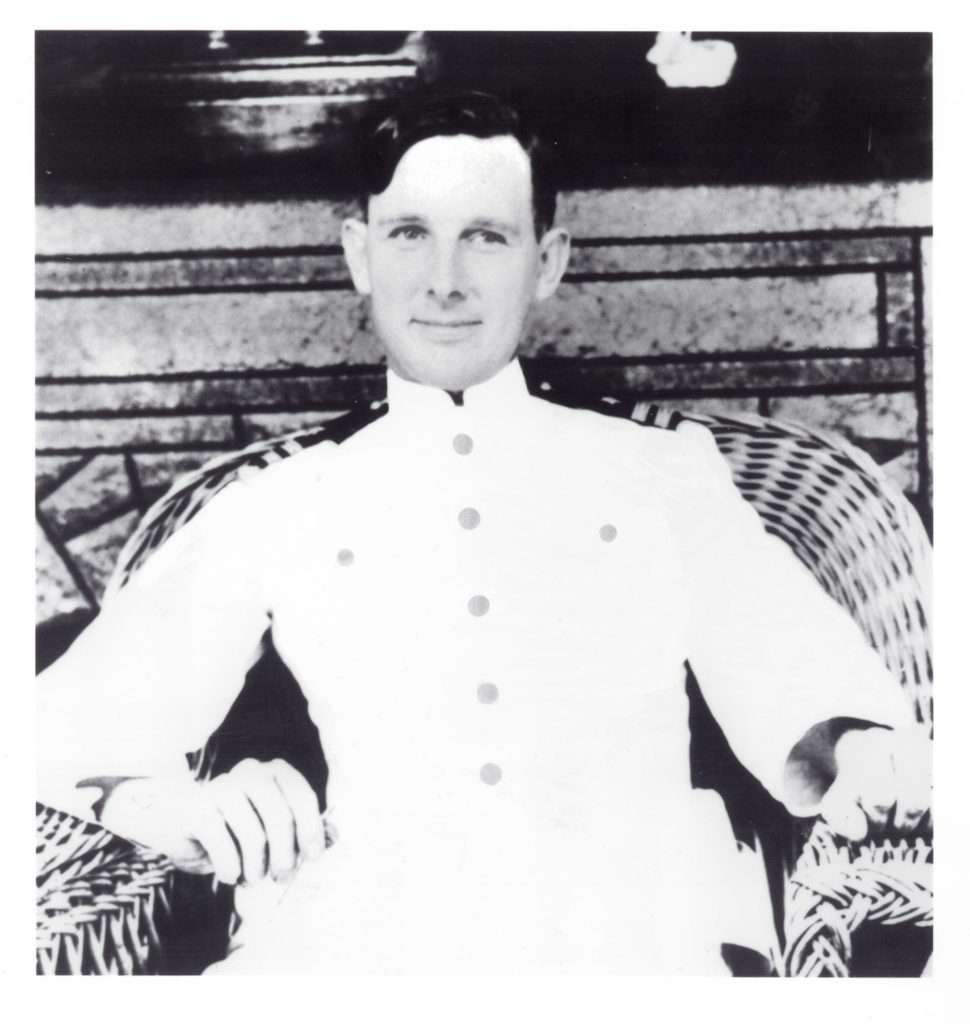 Most recalled this period of time as the most exciting and fulfilling of their lives. Unfortunately, the stress took a toll on many of the women and they suffered from PTSD and anxiety. The knowledge that the breaking of a coded message may mean death to the enemy, or the kid down the block, weighed heavily on these women. But their lives had meaning, and they gained confidence not known to those who did not venture far from home.

The women of WWII proved integral to the winning of the war. From the home front to the battlefields, women joined the troops in the fight for freedom. 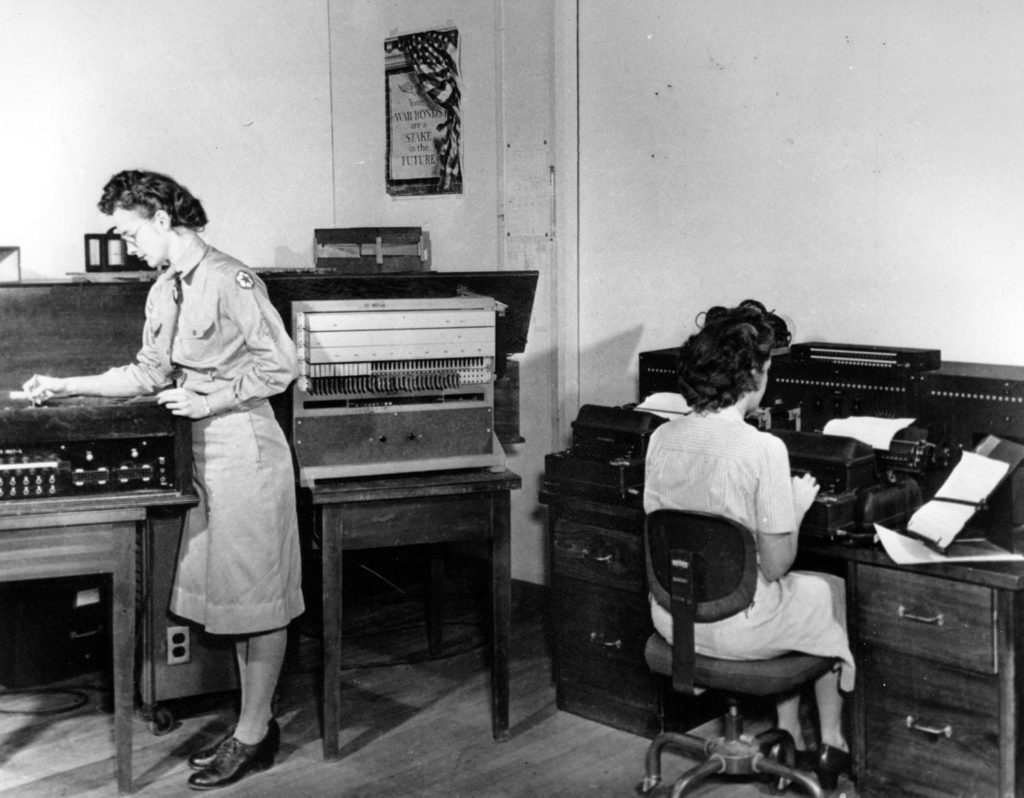 Intelligence analysts work to decipher coded Japanese messages at the headquarters of the Army cryptanalysis service in Arlington, Va., in 1944. (ASSOCIATED PRESS)

“Women were more than placeholders for the men. Women were active war agents. Through their brainwork, the women had an impact on the fighting that went on. This is an important truth, and it is one that often has been overlooked.”  –Liza Mundy, Code Girls

Available in October, 2020, are two companion books that are filled with photos, stories, facts and recipes from WWII. In a scrapbook format, these non-fiction books offer heart-warming and heart-breaking narratives interspersed with factual information that brings the riveting story of America at war to life. A thoughtful gift to a veteran or history buff. 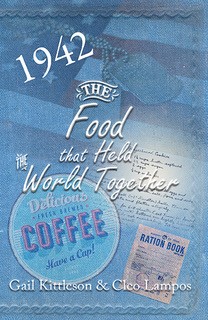 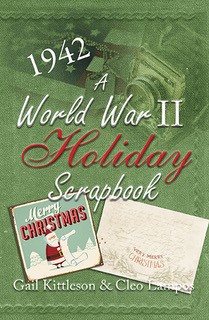