The Dust Bowl Diet: Eating in a Drought 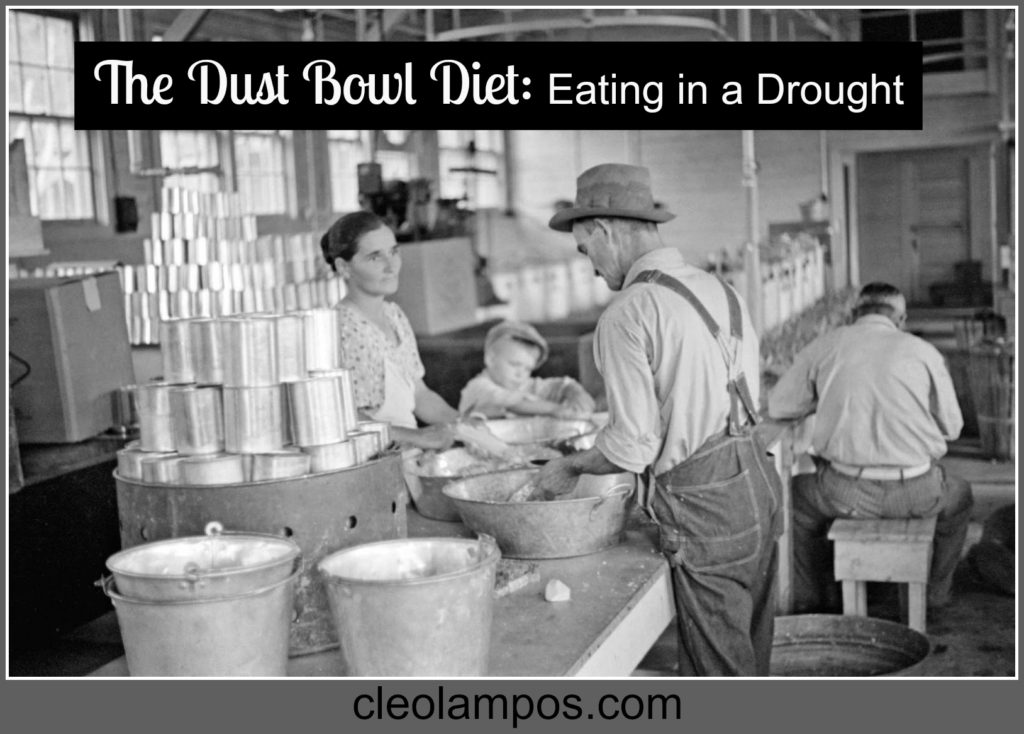 “How can you frighten a man whose hunger is not only in his own cramped stomach but in the wretched bellies of his children? You can’t scare him–he has known a fear beyond every other.” John Steinbeck, Grapes of Wrath

Sunshine in a Jar 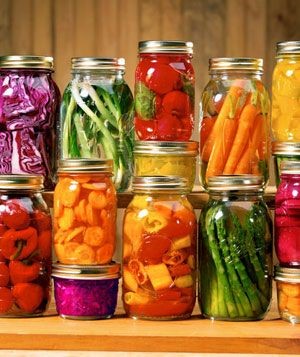 Having been raised in farming country by a frugal mother, late summer meant only one thing: canning. Our home lacked air conditioning, so she saved the canning for evenings. Think of the “dog days” of August and a lug of peaches. My job involved washing the jars and checking rims for cracks or chips. Sometimes I was promoted to peeling the peaches or sliding the skins off tomatoes or beets. The rest, my mother and sister completed. Dripping in sweat, we did not leave the kitchen until it was spic and span, which meant that the moon shone brightly and the stars twinkled to the cricket and frog concert. Since my first year of marriage, I have been canning. My husband admires the effort and calls it “Sunshine in a jar.”

It is easy for me to romanticize the canning process, but to those in the Dust Bowl, food preservation meant life or death to a family. In the epicenter of the drought, not a blade of grass grew in the dirt. Farmers on the cusp of the area tended gardens with straggly dried up plants. If the heat and lack of water didn’t kill their vegetation, then the Black Blizzards, rabbit swarms and grasshopper plagues finished the job.

Rita Van Amber recalls. “Paying for a farm during the depression would serve as a hard task master for the very hardiest. My mother used to tell me that one of the lowest points was when she had to can weeds. The garden didn’t do well, but the weeds, lamb’s quarters and tumbleweeds still flourished. So she canned them, for something to put on the cellar shelves against the winter. Yet, my mother was such an innovative cook that to this day I still love those greens.” The story of canned tumbleweed leaves is a familiar one in the personal accounts of those who lived during the 1930’s. 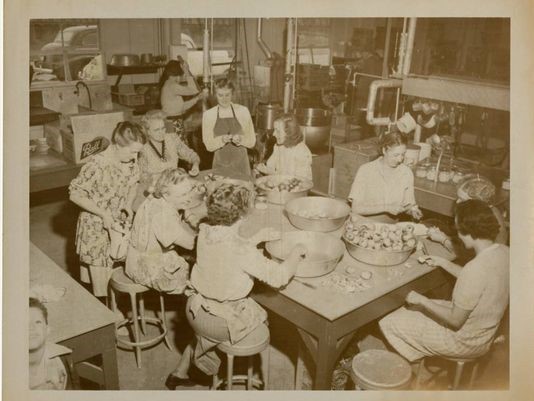 The Ball Canning Corporation set up public projects to help people in depressed areas. They created community canning operations to teach safe canning and provide equipment for backyard or farm gardens. Eventually, 3,800 community canning kitchens serviced struggling families with equipment for canning for a meager fee. For cash strapped housewives with no pressure canners, this proved to be a life saver.

Suppertime in the Dust Bowl

The standard meal at the table of those in the Dust Bowl consisted of “Jack, biscuits, and beans.” The area was overrun with hordes of rabbits. Flour for biscuits proved affordable, and, well, beans are always a choice for fiber and sustenance. In the spring, a dandelion salad tasted mighty good. 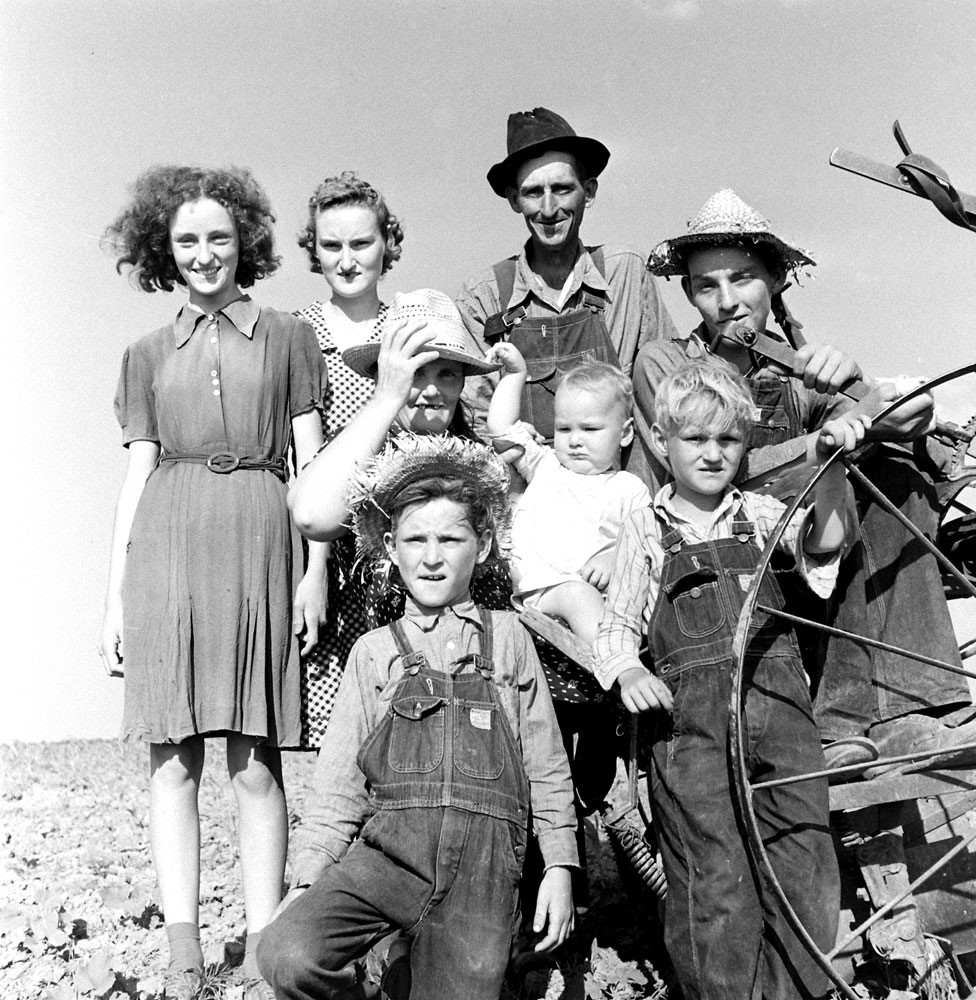 Supper time meant fried potato peel sandwiches, hard boiled eggs in white sauce over rice, toast soaked in milk gravy, popcorn with milk, oatmeal, cornbread, or a casserole made from a “little of this and a little of that.” No one dared to complain, because the menu depended on what could be scrounged for the day. The mothers cooked meals made out of nothing to try to fill the stomachs of their families. These were a proud people who didn’t want to admit that times were hard in their place, no matter how tough it got. This taught the children to dig deep to find the best in themselves, to succeed, to perform. Life was either sink or swim, and nobody was going to drown on these parents’ watch.

Looking at the shelves full of colorful jars of veggies from this year’s urban homestead’s harvest, my heart swells with appreciation for the legacy of those in the Dust Bowl and lessons they taught me about frugal living.

One of the songs made famous by radio and cowboys was “You Are My Sunshine”. Singing that song around the kitchen lifted the spirits of everyone in the family. Sunshine in the people. Sunshine in the jars of preserved food.

The Sons of the Pioneers strummed their guitars and crooned about “Tumbling Tumbleweeds.” Knowing that the housewives of that time were canning the leaves of these plants gives a different slant to that song.

One of the chapters in the book, Dust Between the Stitches, describes how the main characters process a bushel of apples in a community canning center. 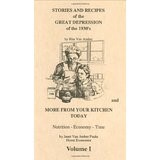