Home Celebration The Other Mothers in the Village

The Other Mothers in the Village

“A child born to another woman calls me mommy. The magnitude of that tragedy and the depth of that privilege are not lost on me.” 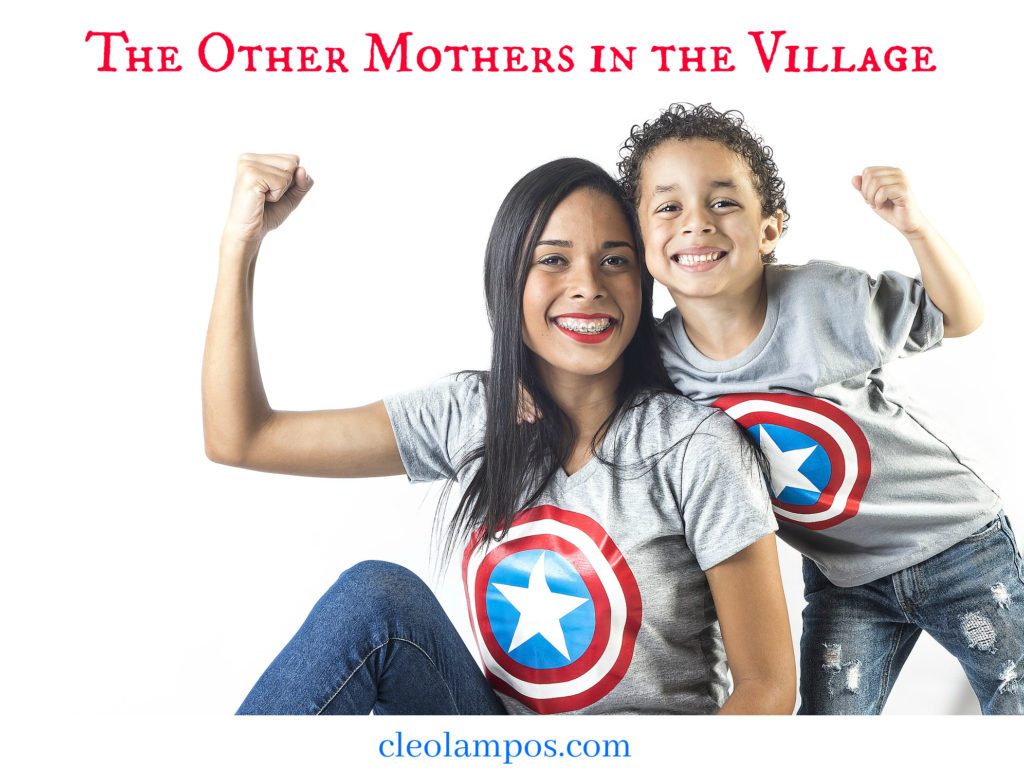 Another parent-teacher conference ended with the stars twinkling in the night sky, and me scuttling to my Saturn in a nearly empty school parking lot. Invariably, the suggested twenty minute sessions morphed into the thirty minute slots that I scheduled. Experience had proven one thing. Parents love to discuss their children. Adoptive and foster mothers especially enjoy sharing the trials and triumphs that surround them every day. They have earned the right to speak.

I have listening ears and a compassionate heart. And thrive on stories. Especially the narratives of women who have hearts as big as Texas. The old adage states: “It takes a village to raise a child.”

Hear the heartbeats of unique members of the village. 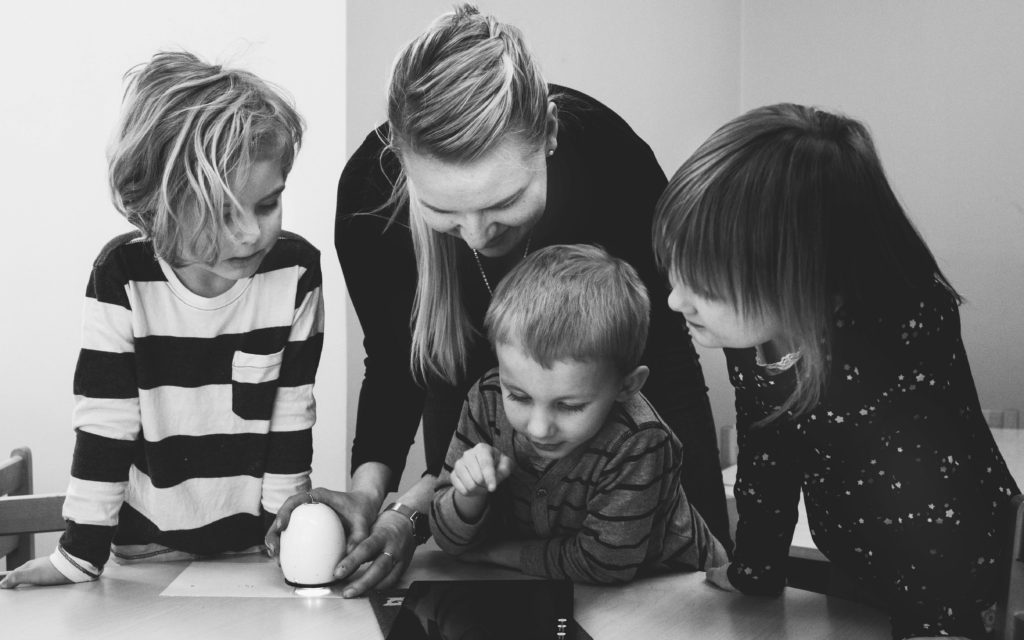 Marjorie Nagel rolls like most foster mothers: late into the night. In the solitude of the wee hours, she pens on the lines in a journal where feeding and sleeping schedules, as well as cuddle times, are listed. Photos are affixed with proper labeling. The scrapbooks in which details are recorded have been duplicated so she can keep one for herself. She will present the original one to the adoptive parents when the papers are signed with the adoption agency.

Over the years, 82 of these albums have been created.

The mother of eight grown children of her own, Marjorie earned a certification in nursing. This allowed her to care for babies with special needs, as well as crack cocaine-addicted infants. The smallest weighed three pounds. Three sets of twins stole her heart. Most stay for two days to three months, which is just enough time to bond. Eternally maternal, Marjorie always dreads the time when she has “empty arms.”

Marjorie typifies countless women who stand in the gap at a time when someone is needed to bridge a crisis or assume the role of mother. Call them stepmothers, caregivers, aunts, grandmothers, foster or adoptive parents, these women become “the other mother” for a needy child. They do not replace a mother in the life of a child, but they provide the nurturing care that the motherless require. 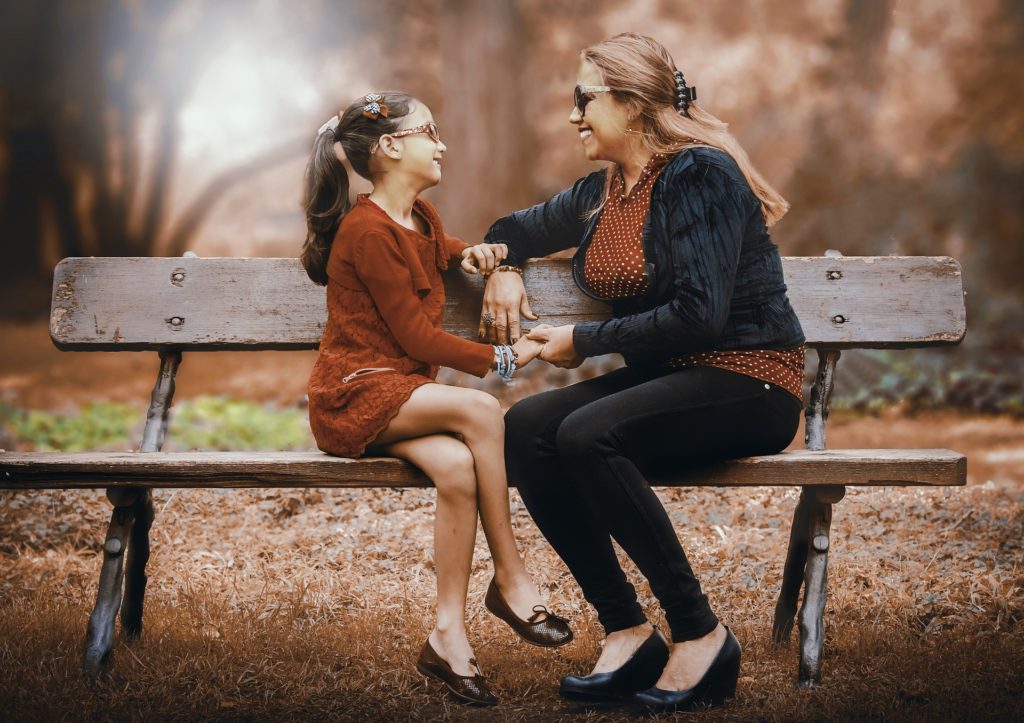 At age six, Paul McAlister grieved for a mother who did not survive a gall bladder operation. The aftermath of her death left Paul, his teenaged brother and his father in a state of anger and lashing out. He did not think that life would ever be happy again.

Then Paul’s father married Nora. Paul recalls that “Nora never thought she would be anyone’s mother, so she felt blessed to take on the challenges of the McAlister household. My older brother chafed at her taking charge, and we were really loud.”

Day by day, Nora brought organization, unconditional love, and the value of women to the McAlister men. She allowed Paul to grieve for his biological mother while guiding his focus toward the future and the new family.

When Paul’s dad married Nora, she asked Paul what he wanted to call her. He replied with no hesitation. “Mom”, Paul states. “From the day she wed my dad, Nora was my guardian angel.” 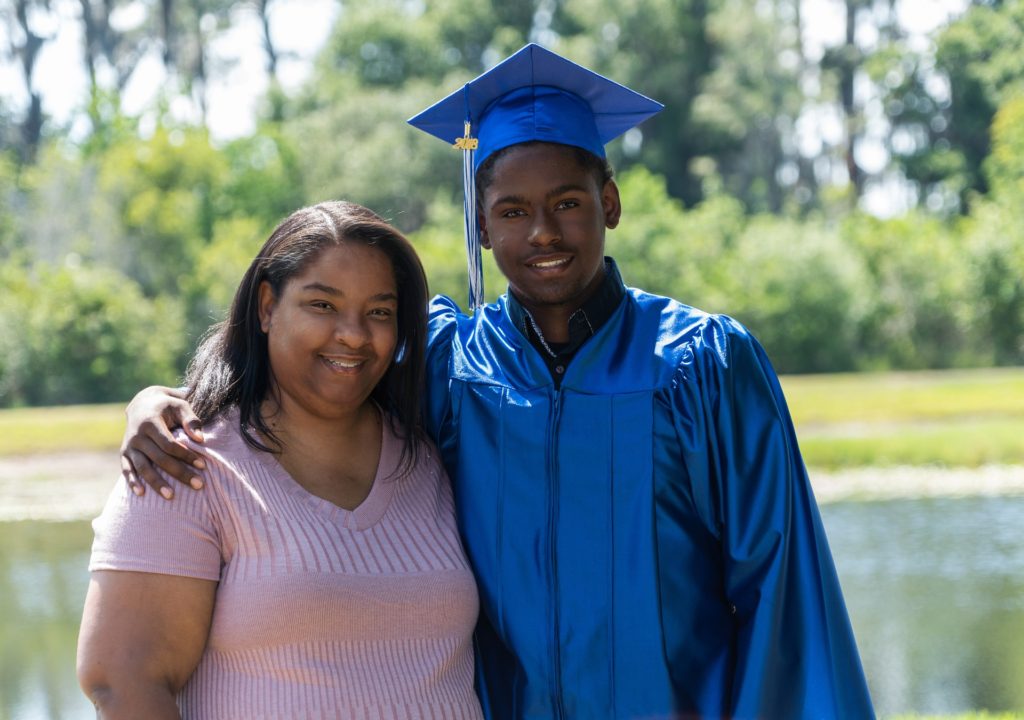 As a teacher in an urban school, Kathy Kirkwood was a woman acquainted with troubled children living in chaotic families. In her class for communication disordered students, she never felt her heart would break under the circumstances of a child’s life. But it did when Joe entered her classroom.

Six years of age, Joe exhibited all the signs of fetal alcohol syndrome. Tiny, quirky, hyper. Bald spots on his head where he pulled out his hair during temper tantrums. Difficult to understand. A challenge.

Noticing an inquisitive intelligence behind the explosive behavior, Kathy worked with the child. Six months later, the Department of Family Services decided to move Joe from foster care into a diagnostic shelter. Kathy filed for status as a foster mother, and adopted Joe when he turned ten. As a single mother, the appointments to doctors and therapy fell squarely on Kathy’s shoulders. ADHD, speech problems, occupational therapy and dyslexia filled Joe’s file with diagnoses.  As it has been said, “Adopting one child won’t change the world. But for that child, the world will change.” Joe’s world transformed in front of him when Kathy brought him into her home.

Today, Joe is a young adult. He is an avid bicycle rider and has a steady job at a grocery store. An adopted sister keeps him in line. Kathy believes that God placed Joe in her class, her home, and her heart. She notes: “I need not be afraid when my special son is finally out on his own because God will always be there when I can’t.” 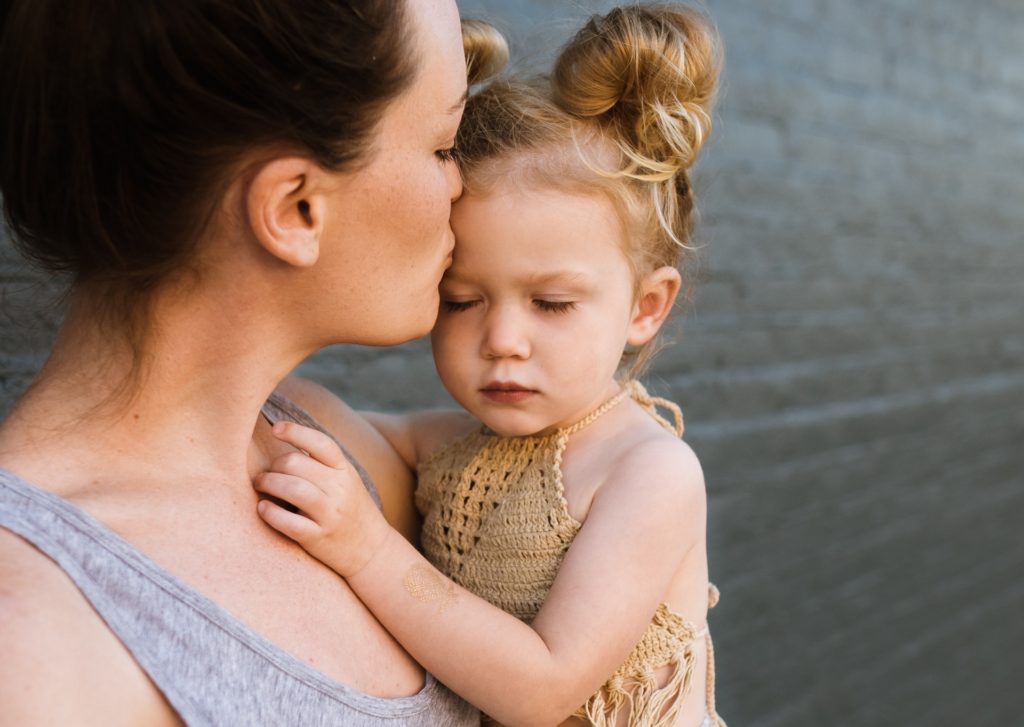 When I talk with parents, my mind sometimes visualizes the three mothers in my life and how they must have spoken to an educator. What part of my story did they share?

My biological mother, Ina, loved her three children. After the death of my father, she married an angry man who drank. To protect my sister and me, Mother sent us to live with Aunt Lois.

Aunt Lois provided stability to her nieces and became the Other Mother in my life. At age 12, I went with Aunt Lois to a church and discovered a God who cares about traumatized children. Our stay in Iowa brought peace to our souls.

The next year, I lived in a foster home. Doris Klug and her husband with three preschool daughters took my sister and me into their farm home. I thrived in the family atmosphere and loved my “little sisters.”

My teen years were spent with my biological mother. Without the interlude of kindness from my Other Mothers, the chaos of my younger years may have prevented any success as an adult. It was a privilege for my husband and me to be Other Parents to children of relatives. At one point in our marriage, we housed five teenagers. A stretch in patience. An opportunity to dig deep into our faith.

The experiences of my youth affected the way that I taught. Many of my students in special education were from foster homes, and I felt a certain affiliation with their fears and defenses. Even the types of books that I write center upon rescuing children, the orphan train, or the healing of broken families. I am never too far from my own background.

So, I listened to the women who came to the parent-teacher conferences. Not to their words, exactly. But to the heart of the Other Mother speaking to me about the challenges of understanding a child who needs a fresh start and a stable home. Women who accept the difficulties of mentoring and loving the waifs that cross their paths. To allow their lives to become the bridge that provides a safe crossing for a child. I heard the stories from women of courage. They are the Other Mothers who stand in the gap. I stand with these women who serve the village. And I am filled with awe.

Because. “It takes a village to raise a child.”

“Adoptive Mom? I am Mom. I need no other label or prefix.”

Adoption- “Our family is like a big beautiful patchwork quilt. Each of us different, yet stitched together by love!” – Anonymous

“There are no unwanted children. Just unfound families”